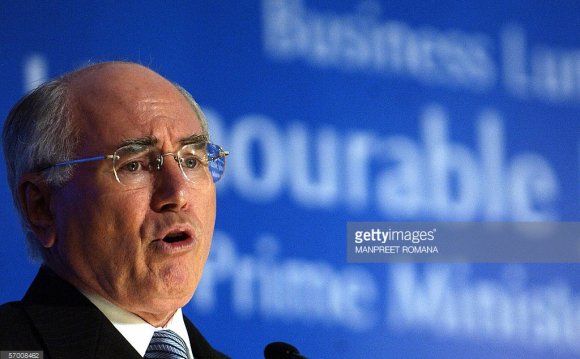 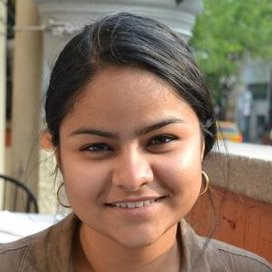 India has made incredible progress in terms of access to education but several challenges remain. Initiatives at all levels – including investments in school leadership – can significantly contribute to improvements in education quality. Shruti Shankar, Operations and Marketing Manager of the India School Leadership Institute discusses the importance of investing in school leadership in India.

School leadership comes up repeatedly as a key lever that rapidly moves student learning. As recently as April of this year, a study from the London School of Economics indicates that 1 point in the school management index is associated with an increase in school performance of approximately 15%. These findings are not surprising. The school leader is the one person in the school that influences all stakeholders including teachers, students, parents, management and government officials.

In India, the school leader has traditionally been relegated to the role of an administrator and has been offered few avenues to empower themselves to drive performance among teachers and students. The India School Leadership Institute (ISLI) – incubated by the Akanksha Foundation – was founded two years ago to bridge the gap in school leadership training in the country. ISLI’s programs are designed to develop the capacity of the school leader to improve instructional effectiveness of their teachers which eventually leads to gains in student learning. Our programs draw inspiration from some of the world’s esteemed principal training programs like US charter school chain, KIPP’s Fisher Fellowship.

Currently, ISLI serves 30 school leaders from across India, primarily from schools in low-income communities. Our challenge now is to create highly effective programs that drive real results for students and can be taken to scale. Our long-term vision is to serve as India’s premier school leadership development organization that attracts school leaders from government, private and NGO-run schools. To date, by impacting just 30 school leaders, ISLI has reached out to 29, 000 children. Executive Director Sameer Sampat says, “What gets me most excited about our work is that the principals we work with say that ISLI has dramatically increased the dreams they have for their schools and their students. We believe that these high expectations, coupled with concrete skill development and support, will lead to improvements in student learning in the schools run by our fellows.”

Based on current projections, with the India Working Group’s assistance, ISLI is poised to reach nearly half a million students over five years.

Kiran Shetty, Managing Director and Regional Vice President India and South Asia for Western Union and Co-Chair of the GBC-Education India Working Group, who works closely with Sameer, said “Business leadership can make a difference for growing critical initiatives in India to improve education quality. By leveraging our core assets and in-house expertise, companies can become strategic partners in ensuring every child has access to a quality education.”

Shruti is responsible for the day-to-day operations of the India School Leadership Institute (ISLI). She also leads the marketing effort to establish ISLI as a pioneering school leadership institution in the country.

Shruti has interned with the Clinton Global Initiative where she supported the effort to bring together the world’s largest corporations, non-profit organizations and governments to solve global challenges such as education, health and the rights of women and girls. She also had a stint with the award-winning start-up, Labor Voices, which is revolutionizing the global labor market by providing a voice to workers worldwide.

She has a B.A. in Political Science from the University of Illinois at Urbana-Champaign. When she is not working, she reads historical fiction, watches Orange is the New Black and volunteers for a local rescue and rehabilitation organization for distressed women.

The life stories of Indian business leaders by Peter Church