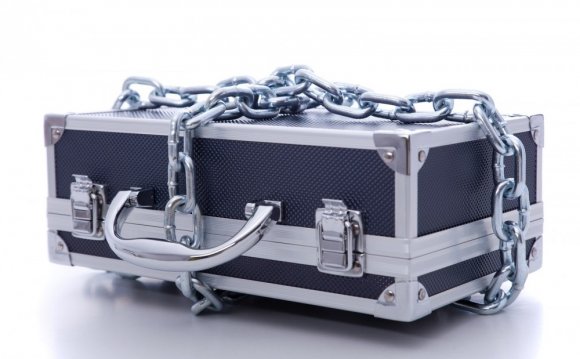 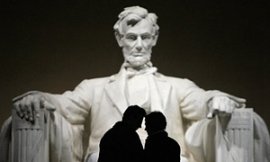 History is filled with the achievements of great leaders, but what were they so good at, and how did they achieve the things that made them great?

The short answer is: they were good at some things and rubbish at others. Some really great leaders did nearly all the things that leaders are supposed to be good at; some did only a few. Many were so brilliant at some things, it eclipsed the fact that they were indifferent at others. Which, let's face it, is pretty much like the rest of us: strengths and weaknesses; talents and foibles; good days and bad days.

Whether you're a manager or part of a team at work, history's great leaders still provide lessons for us all. Here are five key attributes that we can work on by examining the past.

Leading from the front: Horatio Nelson

Anybody who takes on an arduous or unpleasant task is leading from the front: making that difficult phone call; volunteering for a tedious but essential task; or demonstrating that you are not asking other people to do anything that you would not do yourself.

Leading from the front what is what Nelson did; it defines him. He lost an eye leading a shore attack in Corsica, when a cannonball impact threw sand and stones into his face. In another shore attack, on Tenerife, he was so badly wounded that his arm had to be amputated. He won fame and glory by leading a boarding party to capture not one, but two, Spanish vessels in the Battle of Cape St Vincent. This is how Nelson gained the unquestioning loyalty of his men.

In one desperate skirmish against the Spanish at Cadiz, which led to hand-to-hand fighting on small boats, Nelson's life was saved by his coxswain, John Sykes, who used his bare arm to parry a sword blow aimed at Nelson's head. "Thank God, sir, you are safe, " said the badly wounded Sykes.

When Nelson devised his plan to attack the French and Spanish fleet off Trafalgar by sailing at right angles through the line of enemy ships, instead of lining up for the traditional exchange of broadsides, he knew that his leading ships would be exposed to enemy fire for a desperately long time without being able to return fire. It was customary to place the admiral's flagship in the centre of the line; Nelson put HMS Victory at the head of the line. He stayed on deck commanding the battle ("No captain can do very wrong if he places his ship alongside that of an enemy") and was shot by a French marine from a ship that Victory had engaged. "Thank God, I have done my duty, " said the dying Nelson.

Another leadership skill that originates mainly from the military. Who better, then, to illustrate this attribute than an unassuming, middle-class, Victorian lady from Suffolk?

Elizabeth Garrett Anderson took on the entire 19th-century medical profession in her simple desire to be allowed to practise medicine. There was a slight problem: none of the examining bodies would issue the necessary qualification to a woman. In many cases, the examining bodies' ancient charters had simply never envisaged that they would be faced with this bizarre demand.

However, there was one loophole: the Society of Apothecaries' charter admitted "all persons desirous of studying medicine", and a qualification from the Apothecaries allowed one to practise medicine. After much deliberation, it was decided that "persons" did include women.

Garrett Anderson painstakingly assembled the necessary qualifications (no medical school would enrol her on a course). Belatedly, the society realised that she had every intention of gaining her qualifications and that they risked the wrath of the medical profession for having enabled a woman to get on to the medical register. They wrote to say that she would not be able to sit the examinations after all.