Important Women of the 20th Century 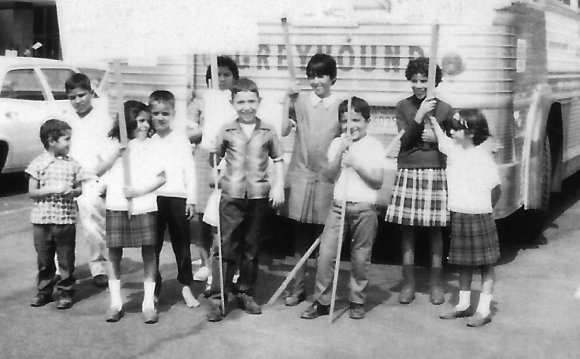 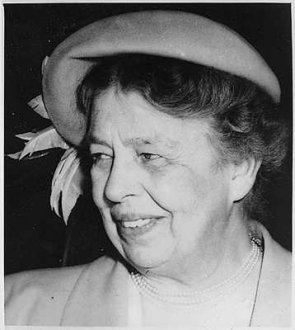 Born into wealth, the niece of Teddy Roosevelt, Eleanor Roosevelt might have lived the quiet life of many upper-class women of her day. She married her cousin, Franklin Roosevelt, in 1905, and soon became involved in his political life. This union would shape American politics for a generation. Eleanor was an instrumental part of her husband’s campaigning, especially after his attack of polio. This activity was widely mocked in the press when she continued to speak out on social matters as first lady, a position previously involving only being hostess at the White House. It is tempting to think she learned the concept of being ‘a bully pulpit’ from her uncle Teddy. Eleanor followed her own political agenda as well as supporting her husband. She was a strong and outspoken supporter of African-American rights. She objected to the interring of Japanese-Americans once the US entered World War 2. After FDR’s death, Eleanor served on the UN Commission for Human Rights. She continued to serve the causes she believed in, until her death in 1962. While she held no elected office, she was a wide reaching social reformer who is still quoted often. 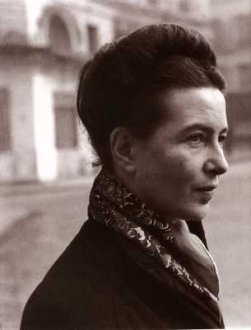 There is no better way to start a quarrel on the internet these days than to mention Ayn Rand. Or, as her detractors call her, ‘Ein reich, win volk, Ayn Rand’, which is at least a good guide to how to pronounce her name, if not reflective of her politics. Why is she here if she is so controversial? No one will deny her influence. Born in Russia and witness to the Soviet revolution she developed a hatred for communism, or any form of government which denied an individual their rights. In the United States she turned her hand to writing, and her novels The Fountainhead, Atlas Shrugged and Anthem developed, in fiction, her philosophy of Objectivism. Objectivism is based on a scientific world view of objective reality, the use of reason in all things, and the absolute right of an individual to govern himself. None of these things seems inherently controversial, but, somehow, the Objectivist philosophy, and Rand herself, are praised and hated with no seeming middle-ground. Her work has influenced economists, business and politicians, and so Ayn Rand is one of the women of the century. 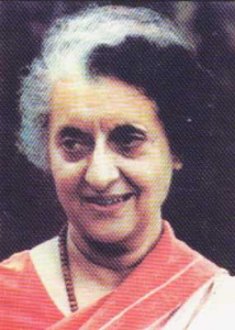 Dorothy Hodgkin is not a well-known name outside the world of science. While her name may not be familiar, her work has revolutionized biology. X-ray crystallography allows the structures of molecules to be resolved by the diffraction of X-rays. When first given a crystal of pure insulin, X-ray crystallography was still too primitive to allow for the structure to be solved. Through decades of work on other biological molecules the technique was refined until proteins, huge molecules, could have their structures probed. For her work on resolving the structures of biological molecules, Professor Hodgkin was awarded the Nobel Prize for chemistry, in 1964. Today there are over 75, 000 published protein structures and they are used in the aiding of drug design. Protein biochemistry is unthinkable today without the insights of X-ray crystallography.

I was tempted to give this place to Virginia Woolf but I have, instead, opted for Simone de Beauvoir. I believe her philosophical writings merit the place she has earned in academic circles. Beauvoir was once known as little more than a lover of Sartre – now she is considered an influential existential philosopher whose writings are far more readable than those of her idol. Beauvoir used existential ethical arguments to call for a liberation of women. Beauvoir argues against the notion that without a god to judge us that everything is permitted; instead, she says, without a god to blame for our actions, we are entirely responsible for all our acts. This should lead to a more ethical treatment of our fellow humans. The essay ‘Pyrrhus et Cinéas’ asks questions we each must answer about how we live our lives.

10 Most Important Political Assassinations of the 20th Century

25 Most Powerful Women of the 20th Century

Women of the 20th Century