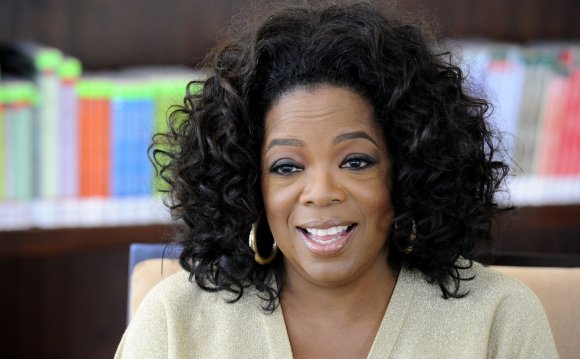 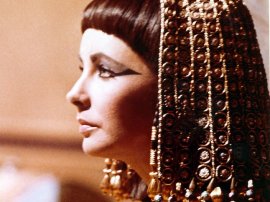 We take a look at some of the most groundbreaking and inspirational women in history: from Cleopatra to Rosa Parks and Emmeline Pankhurst.

These are the most inspirational women in history; their achievements seeming all the more impressive given the modern world we now live in, where fashion, trends and politics can alter with a hashtag as quickly as a heartbeat, meaning finding timeless inspiration can sometimes seem like an impossible task. It's why the following women deserve celebrating and why they are as relevant now as they ever were in the past.

Throughout history, women have fought courageously and tirelessly to assert themselves as individuals and experts in their field, something most men have had the luxury of taking for granted.

Groundbreaking designers, space explorers, pilots, political activists and feminists, artists, monarchs and leaders. There is something these inspirational women all share in common: they are all warriors and continue to inspire us in our own modern lives.
Eleanor Roosevelt once challenged us all to, 'do one thing every day that scares you.' Below are just a select handful of headstrong women who echoed that call to arms and did just that.

Meet the most inspirational women in history:
Cleopatra 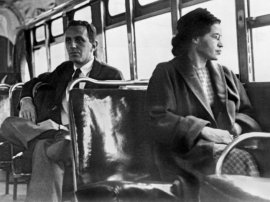 I will not be triumphed over.

It seems strange and almost unfitting that a woman who came to define independent strength, determination and power in an age commanded by men should be named after the Greek for glory of the father. By the time of her sudden death in 30 BC, glory would be entirely hers. Centuries later, Cleopatra still beguiles us. Much has been written about the Pharoahs beauty: Roman consul Cassius Dio would speak of a woman of surpassing beauty. In actuality, her beauty is the greatest myth that defines her legacy. It also undermines her real power. Far from the Hollywood visions of Elizabeth Taylor and Angelina Jolie we celebrate today, Cleopatra did not strike Antony and Caesar to their knees with her good looks, but rather with her wit, charm and intellect. Cleopatras beauty morphs with our changing fashions but her fierce dynamism never alters. 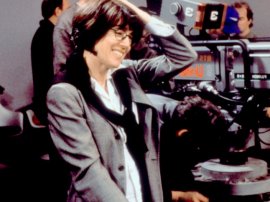 'I would like to be remembered as a person who wanted to be free... so other people would be also free.'

In her own humble words, 'all I was doing was trying to get home from work.' In actuality, she did infinitely more: she became an overnight figurehead for the civil rights movement in the US. On December 1, 1955, Rosa Parks, a 42-year-old African-American seamstress refused to give up her seat to a white passenger on the Montgomery City bus. This isolated act and a single reply - 'no, I'm not' - ignited a boycott which continued for 381 days until the city repealed its law enforcing racial segregation on public buses. Rosa's fearless rejection of racial segregation made her 'the first lady of civil rights'. The day itself - the day she was arrested - will forever be known as Rosa Parks Day.

'If women be educated for dependence; that is, to act according to the will of another fallible being, and submit, right or wrong, to power, where are we to stop?'

In 1792, Mary Wollstonecraft's call for equality and her advocation of women's rights struck 18th century society like a bolt of thunder splitting a tree in two. 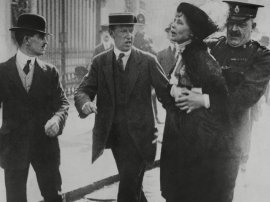 Thankfully we now live in an age where feminist thought is considered the norm - we have the likes of Caitlin Moran, Lena Dunham and Germaine Greer to applaud for that - but in the late 1700s, Wollstonecraft's suggestion that men and women should be considered equal as rational beings was about as revolutionary as Joan of Arc galloping on horseback with her sword drawn. The publication of 'A Vindication of the Rights of Woman' in 1792 is considered one of the earliest examples of feminist philosophy. It didn't take long for a backlash to occur and it wasn't reprinted until the mid 19th century. A true revolutionary, Wollstonecraft's spirit still endures.

'I try to write parts for women that are as complicated and interesting as women actually are.'

Journalist, essayist, playwright, screenwriter, novelist, producer, director...she did it all. Nora Ephron battled gender inequality in an industry that still misrepresents women in front of the cameras and behind the scenes too. Hitting her stride as a journalist at the Post she soon made a name for herself as a Hollywood screenwriter responsible for, perhaps, the greatest romantic comedy of all-time: 'When Harry Met Sally'. Not content with a screenwriting career, Nora's candid books gave a uniquely witty, sharp and - at times - heartbreaking insight into her private life. Her 1983 autobiographical novel, 'Heartburn', depicts the breakdown of her marriage with refreshing honesty and killer one-liners. In a commencement address in 1996, to her old women's liberal-arts college in Wellesley, she would famously say: 'Above all, be the heroine of your life, not the victim.' 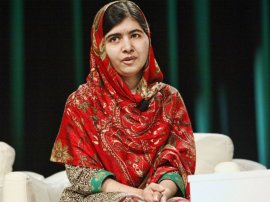 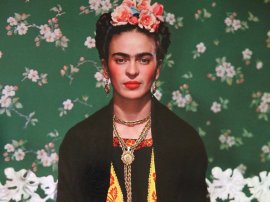 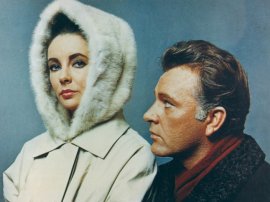 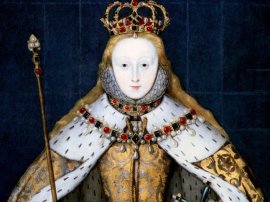 Inspirational Female Vocalist of the Year