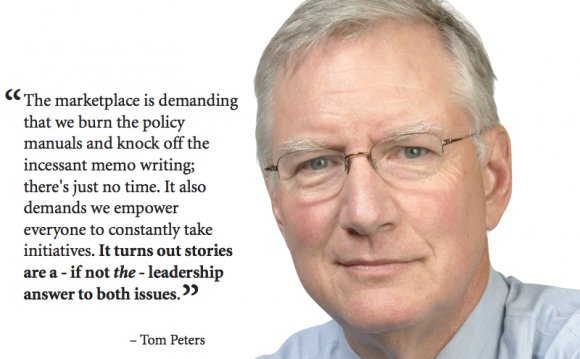 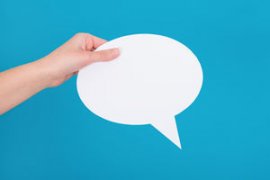 Whether they led a company or a country, history's best leaders understood the importance of providing the motivation and direction to achieve larger goals. Poor leaders lose the faith and trust of the people they lead, while great leaders seem to lead without effort. The character, actions and thoughts of a leader, good or bad, permeate an organization. Your goal should be to demonstrate the best qualities of a leader while encouraging the same from those who follow you. These 35 quotes about leadership will help you think about and guide your actions.

The character of a leader

3. "Our chief want is someone who will inspire us to be what we know we could be." – Ralph Waldo Emerson, essayist, poet and philosopher

4. "Great leaders are almost always great simplifiers, who can cut through argument, debate and doubt to offer a solution everybody can understand." – Gen. Colin Powell, former U.S. Secretary of State

6. "If your actions inspire others to dream more, learn more, do more and become more, you are a leader." – President John Quincy Adams

7. "As we look ahead into the next century, leaders will be those who empower others." – Bill Gates, co-founder of Microsoft

8. "In the simplest terms, a leader is one who knows where he wants to go, and gets up and goes." – John Erskine, author

9. "The leaders who offer blood, toil, tears and sweat always get more out of their followers than those who offer safety and a good time. When it comes to the pinch, human beings are heroic." – George Orwell, author

11. "A leader is a dealer in hope." – Napoleon Bonaparte, military leader

12. "Always do right. It will gratify some people and astonish the rest." – Mark Twain, author [What Is Leadership?]

The actions of a leader

14. "Leadership is a combination of strategy and character. If you must be without one, be without the strategy." – U.S. Gen. H. Norman Schwarzkopf

15. "People ask the difference between a leader and a boss. The leader leads, and the boss drives." – President Theodore Roosevelt

16. "What you do has far greater impact than what you say." — Stephen Covey, author, businessman and speaker

17. "Leadership is the capacity to transform vision into reality." – Warren G. Bennis, founding chairman of the Leadership Institute at the University of Southern California

20. "The final test of a leader is that he leaves behind him in other men the conviction and the will to carry on." – Walter Lippmann, writer, reporter and political commentator

21. "The task of the leader is to get his people from where they are to where they have not been." –Henry Kissinger, former U.S. Secretary of State

23. "The task of leadership is not to put greatness into humanity, but to elicit it, for the greatness is already there." – John Buchan, novelist, historian and politician

24. "Make sure you're not just waiting for someone else to fix things, or hoping that things will improve...Figure out what's going on and make a plan to improve things." – Kenneth W. Thomas, author

The knowledge of a leader

25. "Never tell people how to do things. Tell them what to do, and they will surprise you with their ingenuity." – Gen. George S. Patton