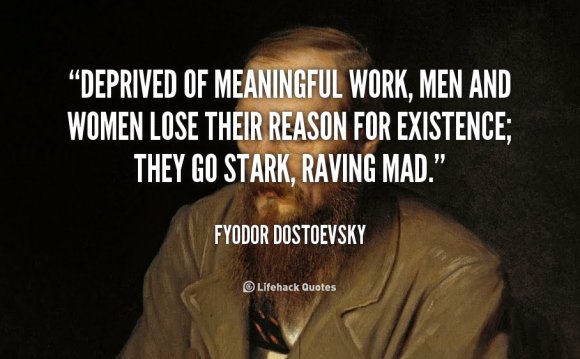 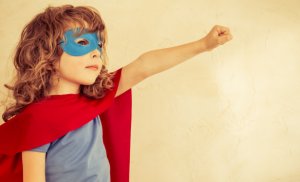 Nellie Bly. Known for her courageous investigative journalism, Bly took on such subjects as political corruption and inequality for working women. Most notably, Bly went undercover at a women’s institution to report brutality on the inside. Posthumously, Bly has been eulogized “the best reporter in America.”

You must make women count as much as men; you must have an equal standard of morals; and the only way to enforce that is through giving women political power so that you can get that equal moral standard registered in the laws of the country. It is the only way.

Emmeline Pankhurst. Pankhurst was one of the earliest organizers of the woman suffrage campaign in Britain, conducting a relentless forty-year fight against the national government.

Trust me that as I ignore all law to help the slave, so will I ignore it all to protect an enslaved woman.

Susan B. Anthony. Anthony worked tirelessly towards reforming women’s roles in American society, most notably in the women’s suffrage movement.

I know nothing of man’s rights, or woman’s rights; human rights are all that I recognize.

Sarah M. Grimke. One of the first women to speak publicly against slavery and in favor of women’s rights in the abolitionist movement.

Josephine Baker. Known for her dancing, singing, and acting, Baker also made major contributions to the Civil Rights Movement, and was offered to take over for Martin Luther King, Jr. after his assassination.

Never underestimate the power of dreams and the influence of the human spirit. We are all the same in this notion: The potential for greatness lives within each of us.

Wilma Rudolph. Overcoming polio as a child, Rudolph went on to become the first female triple Olympic gold medalist in track and field.

I may be the first woman member of Congress but I won’t be the last.

Jeannette Rankin. An early social reformer and pacifist, Rankin became the first woman elected to the U.S. House of Representatives and was the only member of Congress to vote against declaring war on Japan after the attack on Pearl Harbor.

If nations could only depend upon fair and impartial judgments in a world court of law, they would abandon the senseless, savage practice of war.

Belva Lockwood. Lockwood became one of the first female lawyers and ran for president in 1884 and 1888, making her the first woman to appear on the official ballots.

It irritates me to be told how things have always been done. I defy the tyranny of precedent. I cannot afford the luxury of a closed mind.

Too much has already been said and written about women’s sphere. Leave women, then, to find their sphere.

Lucy Stone. A principle leader of “pragmatic” suffragists, Stone is also remembered as among the first women to keep her maiden name when she married.

You cannot get through a single day without having an impact on the world around you. What you do makes a difference, and you have to decide what kind of difference you want to make.

Jane Goodall. Goodall’s research has left an enormous impact on such fields as primatology, anthropology, and human physiology.

The door might not be opened to a woman again for a long, long time and I had a kind of duty to other women to walk in and sit down on the chair that was offered, and so establish the right of others long hence and far distant in geography to sit in the high seats.

Although the world is full of suffering, it is full also of the overcoming of it.

Women are systematically degraded by receiving the trivial attentions which men think it manly to pay to the sex, when, in fact, men are insultingly supporting their own superiority.

Mary Wollstonecraft. Wollstonecraft’s A Vindication of the Rights of Woman was revolutionary in its advocacy for women’s education.

A very important thing is not to make up your mind that you are any one thing.

No one can make you feel inferior without your consent.

Eleanor Roosevelt. A symbol of independence and political power, widely known as “The First Lady of the World.”

I think the key is for women not to set any limits.

Martina Navratilova. Widely known as one of the best tennis players of all time, Navratilova has been outspoken on issues of equality and gay rights.

If you don’t like something, change it. If you can’t change it, change your attitude. Don’t complain.

In too many instances, the march to globalization has also meant the marginalization of women and girls. And that must change.

Luck? I don’t know anything about luck. I’ve never banked on it, and I’m afraid of people who do. Luck to me is something else: Hard work — and realizing what is opportunity and what isn’t.

When we abolish the slavery of half of humanity, together with the whole system of hypocrisy it implies, then the “division” of humanity will reveal its genuine significance and the human couple will find its true form.

As I was saying to the landlord only this morning: ‘You can’t have everything’.

In my view, all that is necessary for faith is the belief that by doing our best we shall succeed in our aims: the improvement of mankind.

Rosalind Franklin. British biophysicist best known for her work on the X-ray diffraction images of DNA and the discovery of DNA’s double helix.