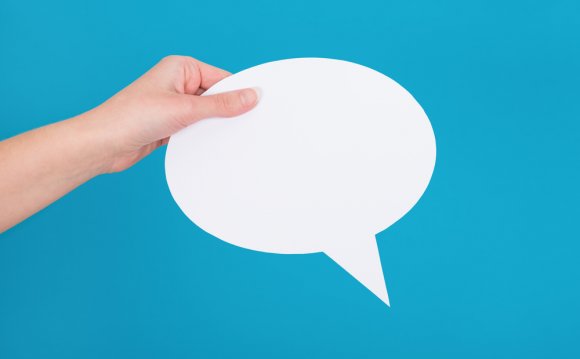 I started this post to share some of my favorite business success quotes of all time. I’ll be updating this page regularly so stay tuned and come back often for more inspiration. Which are your favorites? Have your say and post a comment below!

John Willard Marriott (September 17, 1900 – August 13, 1985) was an American entrepreneur and businessman. He was the founder of the Marriott Corporation, one of the world’s largest hospitality, hotel chains and food services company.

“A businessman once said, ‘A business succeeds not because it is long established or because it is big, but because there are men and women in it who live it, sleep it, dream it, and build great future plans for it’.” -John Willard Marriott

“The price of success is a hard workout – not just 8 hours 5 days a week, but nearly all our waking hours. At least that has been my experience. When I started, it was about six and a half days and nights for many years. It paid off. I set an example for others and gave many who were willing to pay the price an opportunity to grow and have the good things of life.” - John Willard Marriott

P.T. Barnum (July 5, 1810 – April 7, 1891) was an American businessman and entertainer. Today, the legacy of his work lives on in the Ringling Bros. and Barnum & Bailey Circus, still billed as ‘The Greatest Show on Earth.’

“Many persons are always kept poor, because they are too visionary. Every project looks to them like certain successes, and therefore they keep changing from one business to another, always in hot water, always ‘under the harrow’.” - P.T. Barnum

“Work at it, if necessary, early and late, in season and out of season, not leaving a stone unturned, and never deferring for a single hour that which can be done just as well now…Ambition, energy, industry, perseverance, are indispensable requisites for success in business.” - P.T. Barnum

Russell Simmons (born October 4, 1957) is an American entrepreneur, the co-founder, with Rick Rubin, of the pioneering hip-hop label Def Jam, and creator of the clothing fashion lines Phat Farm, Argyleculture, and American Classics.

“You know, sometimes people never get to learn how successful they could have been because they give up too easily. If I’ve learned one thing in all my years in the business, it’s that often things don’t work out the way you want at first. But that doesn’t mean you should give up.” - Russell Simmons

“Everything you need to know about success is inside of you, because I believe it is inside of all of us. That is, all human beings have potential for infinite success.” - Russell Simmons