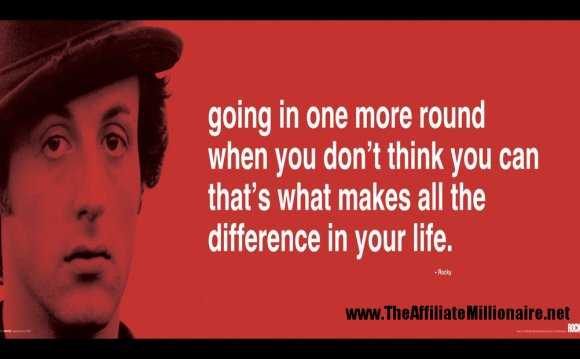 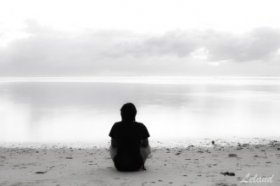 Good things happen to those that hustle.-Anais Nin

Things may come to those who wait, but only the things left by those who hustle. – Abraham Lincoln

Being realistic is the most commonly traveled road to mediocrity.-Will Smith

A desk is dangerous place from which to view the world.-John Le Carre

The function of leadership is to produce more leaders, not more followers.- Ralph Nader

I’m convinced that about half of what separates the successful entrepreneurs from the non-successful ones is pure perseverance.-Steve Jobs

There is only one success- to be able to spend your life in your own way.- Christopher Morley

As long as you’re going to be thinking anyway, think big.- Donald Trump

An ounce of action is worth a ton of theory. – Ralph Waldo Emerson

Success is not the key to happiness. Happiness is the key to success. If you love what you are doing, you will be successful.- Albert Schweitzer

Logic will get you from A to B. Imagination will take you everywhere.”
– Albert Einstein

You know you’re doing what you love when Sunday nights feel the same as Friday nights….”
― Donny Deutsch

The greatest mistake you can make in life is to be continually fearing you will make one. -Elbert Hubbard

The true entrepreneur is a doer, not a dreamer.― Nolan Bushnell

An entrepreneur without funding is a musician without an instrument.― Robert A. Rice Jr.

I’m an entrepreneur at heart. I’m not afraid of starting up, starting over or even failing for that matter, because the fact that I try new things in itself is a victory.― Lynn Collins

Keep away from people who try to belittle your ambitions. Small people always do that, but the really great make you feel that you, too, can become great. – Mark Twain

The way to get started is to quit talking and begin doing. – Walt Disney

An entrepreneur tends to bite off a little more than he can chew hoping he’ll quickly learn how to chew it. – Roy Ash

Your turn. Leave your favorite motivational business quote in the comments below. Don’t be shy. Share!