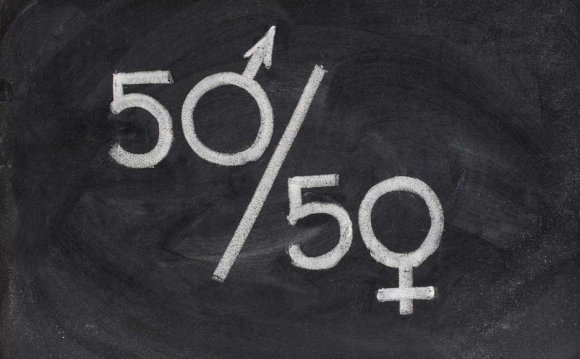 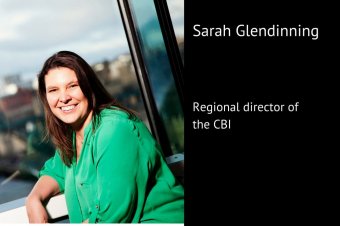 There may be a lack of diversity in the North East’s top jobs, but some women in the region are proving that it is possible to break the glass ceiling.

To coincide with a week of stories on the lack of women in top businesses - in which The Journal revealed the low numbers of women filling directorships and chief executive roles in the region - we have compiled a Women at the Top Top 50 to show the female leaders who are breaking the mould.

Our list includes business leaders, college principals, editors and young entrepreneurs. Some - like Virgin Money CEO Jayne-Anne Gadhia and Northumbrian Water’s Heidi Mottram - are well-established figures, others, like North East Young Business Person of the Year Bethany Ainsley, are at the start of the career.

Also read: North East boardrooms are a man's world: here's how we can change it

On the list is Rachel Turnbull, chief executive officer of Tyne tunnels operator TT2 Ltd, who said: “Having met so many inspirational women throughout my career, in both the private and public sectors, I was disappointed to see that there are so few women in top positions in the North East’s leading companies.