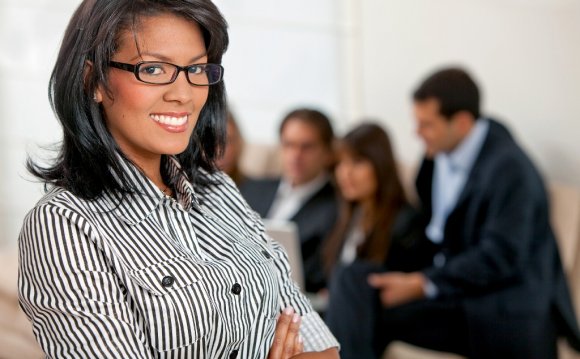 As a leading organization for working women, the American Business Women’s Association takes recognition to a national level with the prestigious Top Ten Business Women of ABWA program.

The Top Ten is the highest honor awarded to a member in ABWA. These women are applauded for their career accomplishments, community involvement, and of course, their contribution to ABWA. The Top Ten represent the best of our Association.

Decades of business operations experience in corporate America and higher education led Kim N. Carswell to start Persona Affairs, a branding firm, in 2001. She serves as the President and Chief Engagement Officer for the company and counsels clients worldwide. Kim is an influential business leader who brings a wealth of expertise in resume writing, professional development, conflict management and social media.

At the heart of it, Kim is an engaging conversationalist who has a passion for exotic teas and kettles from around the globe along with over 30 years of game-changing brand management proficiency. Three of the world’s largest social media platforms selected Kim to beta test their business models and she was awarded the “Top 1%” LinkedIn User distinction in 2013.

Kim is also the Founder and CEO of the economic empowerment event Pink Power MasterMind Conference. She partners with the WNBA Atlanta Dream in raising the awareness of women thought leaders in the areas of leadership, mentorship and entrepreneurship.

Celebrating through dance is how Kim shares in her client’s successes which expands as far as the White House, Google, Huffington Post, Apple, Bloomberg and Goldman Sachs 10, 000 Small Businesses. Currently, she uses her international prowess in training to guide entrepreneurs, rising professionals and speakers on how best to integrate their purpose into self-marketing practices. Kim has published two editions of Resume Branding 101: Strategies for Getting Noticed in 10 Seconds or Less and Pink MasterMind: Your PinkPrint for Success books.

Kim is a New York native who relocated to Atlanta to raise her family. She earned a Bachelor of Arts degree in Communications from Georgia State University, and pursued a Master of Science in Conflict Management from Kennesaw State University. Among other endeavors, she acquired certifications in Mediation, Negotiations, and International Kingian Nonviolence Conflict Reconciliation from The University of Rhode Island and Emory University.

Bouncing back into the workforce was a game changer for Tiffany Beyer. She had to learn new skills, be creative, conquer the art of negotiating and winning bids. During her first year on the job at Stormont-Vail HealthCare, Beyer implemented and designed an Access Database to track physicians’ Continuing Medical Education (CME) and overall Customer Relationship Management (CRM). As a result, in 2014 the database tracked 195 educational activities with 387.5 hours of instruction for 2, 334 physician participants. Due to an impromptu retirement of a colleague, Beyer was tasked with navigating a four-year reaccreditation site survey for the Kansas Medical Society along with the follow-up progress report.

“I was introduced to ABWA through a scholarship opportunity through the Stephen Bufton Memorial Educational Fund (SBMEF), ” states Beyer. “I joined ABWA thereafter. I have grown so much in the last six years and attribute a large portion of my growth to ABWA. The input I received from powerful women at ABWA’s National Women’s Leadership Conference gave me the push I needed to request and receive a substantial salary increase.”

At a young age, Peggy Brockman became a model, but at the age of 17 her modeling dream was deterred due to an illness. As she battled the illness she vowed to be an example to young women. At the age of 25 Brockman purchased her first modeling and acting school and taught young women to believe in themselves personally and professionally. She became internationally recognized for her contributions to the...