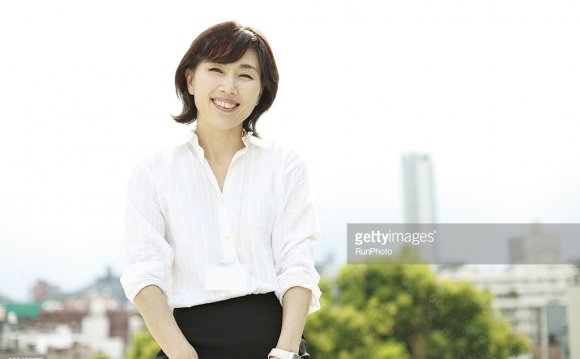 Dawn Airey has a warm smile, a trustworthy handshake and a presence that puts new acquaintances at ease.

The former Senior Vice President of Yahoo!’s EMEA business, Airey is the kind of woman who is, like a seasoned photojournalist, infinitely curious, and, like a renowned art director, extremely visionary.

And she has a quick wit, bantering in the September sun with Getty Images Co-founder Jonathan Klein as if they have been friends for years. In actuality, the two only have known each other less than six months, but their bond is special, their relationship unique: As announced today, Airey will soon take leadership as Getty Images’ CEO, a position Klein has held since founding the company with Mark Getty in 1995 (Klein will become chairman).

They are thrilled for each other.

“Dawn’s expertise is extensive and diverse, ” Klein said. “Dawn understands the importance of visual content and has pioneered and led content businesses her entire career. At its core, this is what Getty images is all about: engaging people through the immense power of imagery.”

“What attracted me to Getty Images was simply the medium, ” she said. “We’re in a world now where imagery is the world language. It’s all about the power of the image, the power of storytelling.”

Airey knows this power well. In fact, it has been a driving force throughout her life and career. Upon graduating from Cambridge University in the 1980s and joining the London-based ITV, the UK native learned that what she was most interested in – and talented at – was enabling some of the most creative people get their stories broadcast. 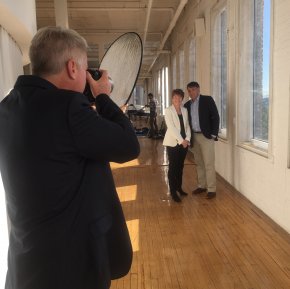 “In my early days in the world of television, because of my curiosity about storytelling, combined with my innate interest in monetizing compelling content, I became a scheduler — deciding what times shows would air to maximize not only audience share but also revenue, ” Airey said. “And I became quite good at that.”