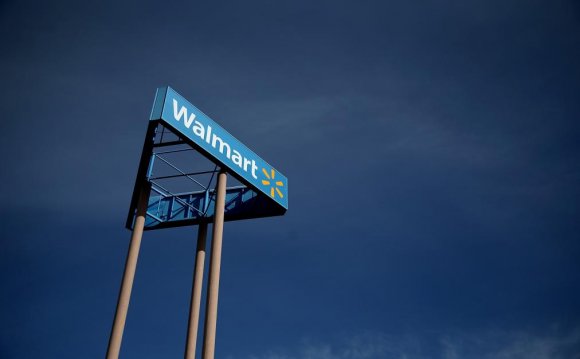 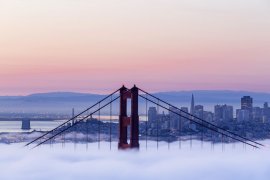 We know which U.S. states are the largest by population. We may even have a sense of which states have the most economic clout.

But which states are the biggest in business according to this year’s Fortune 500 list? Put another way: Which states have more of the largest corporations in America than any other?

In the heat map below, warmer colors like yellow, orange and red indicate the industries for which each state is well represented on this year’s Fortune 500.

Here are this year’s top five. 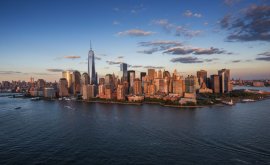 They don’t call it the Empire State for nothing. New York is home to more Fortune 500 companies than any other state in the U.S. Not surprisingly for the city that Wall Street calls home, the financial services industry plays an oversized role. Companies like J.P. Morgan, Citigroup, Goldman Sachs, Morgan Stanley, American Express, and MasterCard help move money keep the economy ticking (while pocketing a tidy profit). New York is also a place where medium and message mingle. 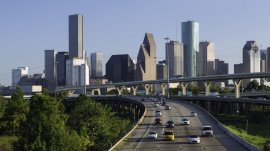 Telecommunications companies such as Time Warner, Cablevision, Viacom, and Verizon operate alongside content creators like CBS and 21st Century Fox.

Know what’s bigger in Texas? Business. For the Lone Star state, that means one industry in particular. You guessed it: Oil. 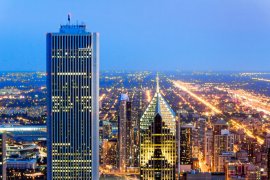 Home to the second-most Fortune 500 companies in the U.S., Texas oversees all parts of the energy production process. Mining and crude oil companies like Apache, Marathon Oil, and Pioneer Natural Resources surface the substance with help from equipment companies like Halliburton and Baker Hughes. Pipeline companies like Energy Transfer Equity, Enterprise Products Partners, and Kinder Morgan transport it. And, of course, petroleum companies like Exxon, Phillips 66, and HollyFrontier refine it. Yessir—black gold keeps Texan businesses in the black.