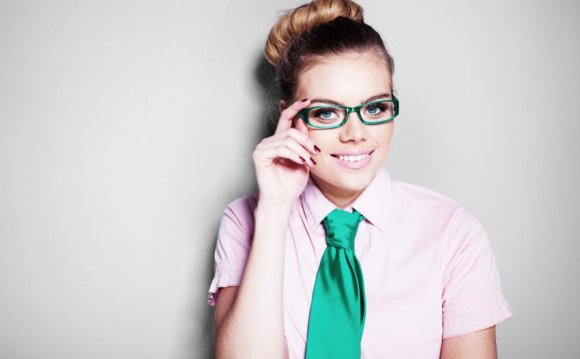 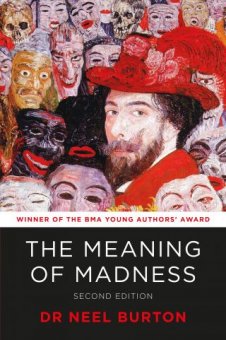 The study of human personality or ‘character’ (from the Greek charaktêr, the mark impressed upon a coin) dates back at least to antiquity. In his Characters, Tyrtamus (371-287 bc)—nicknamed Theophrastus or ‘divinely speaking’ by his contemporary Aristotle— divided the people of the Athens of the 4th century BC into thirty different personality types, including 'arrogance', 'irony', and 'boastfulness'.

The Characters exerted a strong influence on subsequent studies of human personality such as those of Thomas Overbury (1581-1613) in England and Jean de la Bruyère (1645-1696) in France.

The concept of personality disorder itself is much more recent and tentatively dates back to psychiatrist Philippe Pinel’s 1801 description of manie sans délire, a condition which he characterized as outbursts of rage and violence (manie) in the absence of any symp- toms of psychosis such as delusions and hallucinations (délires).

Across the English Channel, physician JC Prichard (1786-1848) coined the term ‘moral insanity’ in 1835 to refer to a larger group of people characterized by ‘morbid perversion of the natural feelings, affections, inclinations, temper, habits, moral dispositions and natural impulses’, but the term, probably considered too broad and non-specific, soon fell into disuse.

Some 60 years later, in 1896, psychiatrist Emil Kraepelin (1856-1926) described seven forms of antisocial behaviour under the umbrella of ‘psychopathic personality’, a term later broadened by Kraepelin’s younger colleague Kurt Schneider (1887-1967) to include those who ‘suffer from their abnormality’.

Schneider’s seminal volume of 1923, Die psychopathischen Persönlichkeiten (Psychopathic Personalities), still forms the basis of current classifications of personality disorders such as that contained in the influential American classification of mental disorders, the Diagnostic and Statistical Manual of Mental Disorders 5th Revision (DSM-5).

According to DSM-5, a personality disorder can be diagnosed if there are significant impairments in self and interpersonal functioning together with one or more pathological personality traits. In addition, these features must be (1) relatively stable across time and consistent across situations, (2) not better understood as normative for the individual’s developmental stage or socio-cultural environment, and (3) not solely due to the direct effects of a substance or general medical condition.

DSM-5 lists ten personality disorders, and allocates each to one of three groups or ‘clusters’: A, B, or C

The majority of people with a personality disorder never come into contact with mental health services, and those who do usually do so in the context of another mental disorder or at a time of crisis, commonly after self-harming or breaking the law. Nevertheless, personality disorders are important to health professionals because they predispose to mental disorder, and affect the presentation and management of existing mental disorder. They also result in considerable distress and impairment, and so may need to be treated ‘in their own right’. Whether this ought to be the remit of the health professions is a matter of debate and controversy, especially with regard to those personality disorders which predispose to criminal activity, and which are often treated with the primary purpose of preventing crime.

Cluster A comprises paranoid, schizoid, and schizotypal personality disorders. Paranoid personality disorder is characterized by a pervasive distrust of others, including even friends, family, and partner. As a result, the person is guarded and suspicious, and constantly on the lookout for clues or suggestions to validate his fears. He also has a strong sense of personal rights: he is overly sensitive to setbacks and rebuffs, easily feels shame and humiliation, and persistently bears grudges. Unsurprisingly, he tends to withdraw from others and to struggle with building close relationships. The principal ego defence in paranoid PD is projection, which involves attributing one’s unacceptable thoughts and feelings to other people. A large long-term twin study found that paranoid PD is modestly heritable, and that it shares a portion of its genetic and environmental risk factors with schizoid PD and schizotypal PD.

The term ‘schizoid’ designates a natural tendency to direct attention toward one’s inner life and away from the external world. A person with schizoid PD is detached and aloof and prone to introspection and fantasy. He has no desire for social or sexual relationships, is indifferent to others and to social norms and conventions, and lacks emotional response. A competing theory about people with schizoid PD is that they are in fact highly sensitive with a rich inner life: they experience a deep longing for intimacy but find initiating and maintaining close relationships too difficult or distressing, and so retreat into their inner world. People with schizoid PD rarely present to medical attention because, despite their reluctance to form close relationships, they are generally well functioning, and quite untroubled by their apparent oddness.

Schizotypal PD is characterized by oddities of appearance, behaviour, and speech, unusual perceptual experiences, and anomalies of thinking similar to those seen in schizophrenia. These latter can include odd beliefs, magical thinking (for instance, thinking that speaking of the devil can make him appear), suspiciousness, and obsessive ruminations. People with schizotypal PD often fear social interaction and think of others as harmful. This may lead them to develop so-called ideas of reference, that is, beliefs or intuitions that events and happenings are somehow related to them. So whereas people with schizotypal PD and people with schizoid PD both avoid social interaction, with the former it is because they fear others, whereas with the latter it is because they have no desire to interact with others or find interacting with others too difficult. People with schizotypal PD have a higher than average probability of developing schizophrenia, and the condition used to be called ‘latent schizophrenia’.

She Has A Great Personality!