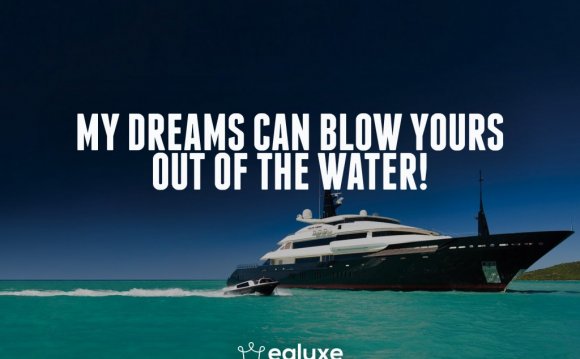 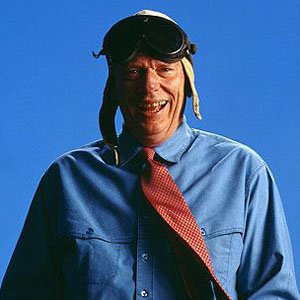 As the founder of Southwest Airlines, Herb Kelleher did something no other person in the airline industry could do—grew an airline from nothing to more than 3500 flights a day, and turning a profit every single year since 1972. He’s been called the clown prince of airlines and Fortune magazine called him the best CEO in America.

How did he do it? A fanatical dedication to thinking and doing things differently—offering incredibly low fares, doing away with amenities like food, pioneering the hub and spoke model, and flying out of lesser known airports. But he is probably most famous for the unique culture he created at Southwest, where employees are not only encouraged to help control costs, but to have fun. And he walks the walk, often showing up at a gate at three in the morning to hand out donuts and help clean a plane, or unloading baggage to help turn the plane around quickly. It’s no wonder we find him so inspiring. Here are a few things he has said that we particularly like:

“We have a strategic plan. It’s called doing things.”

“If the employees come first, then they’re happy…. A motivated employee treats the customer well. The customer is happy so they keep coming back, which pleases the shareholders. It’s not one of the enduring green mysteries of all time, it is just the way it works.”

“A company is stronger if it is bound by love rather than by fear.”

“When someone comes to me with a cost saving idea, I don’t immediately jump up and say yes. I ask: what’s the effect on the customer?”

“You must be very patient, very persistent. The world isn’t going to shower gold coins on you just because you have a good idea. You’re going to have to work like crazy to bring that idea to the attention of people. They’re not going to buy it unless they know about it.”

“The core of our success. That’s the most difficult thing for a competitor to imitate. They can buy all the physical things. The things you can’t buy are dedication, devotion, loyalty—the feeling that you are participating in a crusade.”

“You can’t really be disciplined in what you do unless you are humble and open-minded. Humility breeds open-mindedness—and really, what we try to do is establish a clear and simple set of values that we understand. That simplifies things; that expedites things. It enables the extreme discipline I mentioned in describing our strategy. When an issue comes up, we don’t say we’re going to study it for two and a half years. We just say, ‘Southwest Airlines doesn’t do that. Maybe somebody else does, but we don’t.’ It greatly facilitates the operation of the company.”

Inspirational Quotes for Business about Empowerment and ...