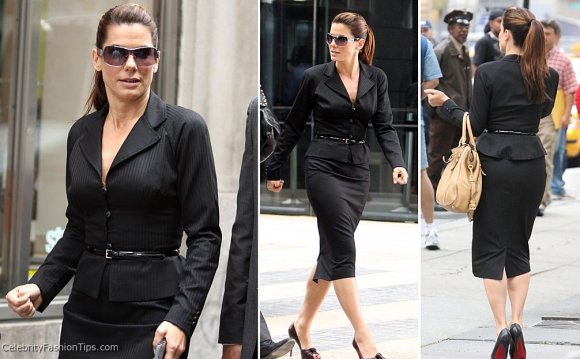 This year we’re trying something new. In February, launched its first-ever Most Powerful Women Global edition, and in this issue we have created a ranking for two segments of the world where women are making the most progress: Europe, the Middle East, and Africa (EMEA), and the Asia-Pacific region. (We did not include women from less well-represented areas, such as Maria das Graças Foster, CEO of Brazilian oil giant Petrobras. She topped our MPW International list in 2013.)

Our franchise is expanding for good reason: More and more businesswomen are taking tougher jobs and helming bigger firms. Women in the EMEA region had a big year. Moya Greene (No. 6), the first woman to head Royal Mail, Britain’s postal service, took it private and then oversaw its $3 billion IPO last October. Liv Garfield (No. 14), just 39 years old, took charge at British water company Severn Trent, becoming the youngest female executive ever on the FTSE 100. And on Sept. 10, Ana Botín hurtled to the top of the list when, following her father’s death, she was named head of Banco Santander, with $1.5 trillion in assets. Click here to see our list of Asia-Pacific women and meet the power women shaping the new world order in the EMEA below.

A prominent physicist and powerful business woman give ...