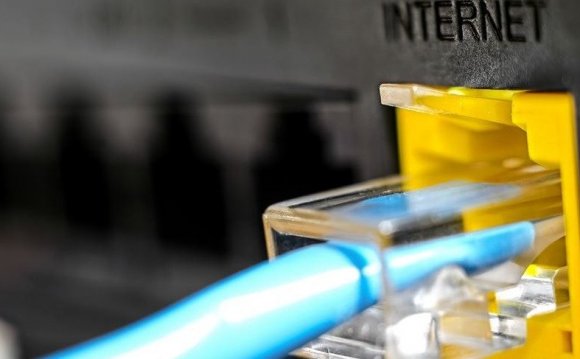 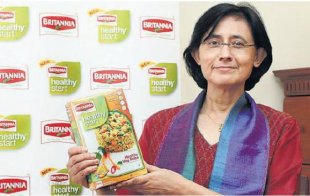 India has produced a remarkable number of women who have made a name for themselves in the workplace. Cutting across business verticals, these women have risen to the top of their chosen fields and in doing so have inspired a generation of new businesswomen to follow in their footsteps. In doing so, they have shown that while the glass ceiling might most definitely still exist, it certainly seems to be cracking under their combined onslaught.

On the occasion of International Women’s Day, OfficeChai presents a list of top women in business in India in 2015.

Vinita Bali is the CEO of Britannia India. Before Bali joined the confectionary giant in 2005, the company was going through a lean period. She turned the fortunes of Britannia around, and in 2011, she debuted in Forbe’s list of “Asia’s 50 powerful Businesswomen”. 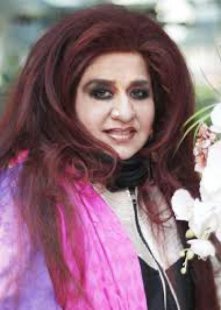 She is a graduate of Lady Shri Ram College for Women and holds an MBA from Jamnalal Bajaj Institute of Management Studies, Mumbai. Before Britannia, she had worked at Voltas, Cadbury, Coca Cola and Zyman Group. 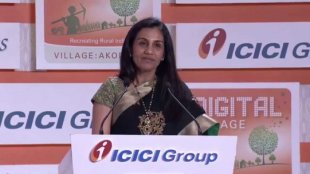 Shahnaz Husain is the CEO of the eponymous Shahnaz Herbals Inc. – a name that’s been identified with beauty in India for the past 40 years. Hussain grew up in Lucknow and later went to Tehran to study cosmetology and trained in cosmetic therapy in London, Paris and New York. She came back to India in 1977 and established her first beauty salon. Today the Shahnaz Husain Group has over 400 franchise clinics across the world covering over 138 countries.

She was awarded the Padma Shree in 2006, and won the Success Magazine’s “World’s Greatest Woman Entrepreneur” award in 1996. 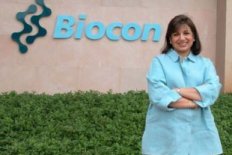 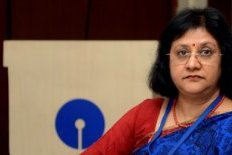 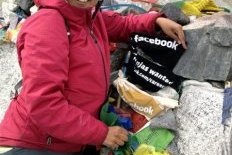 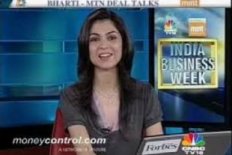