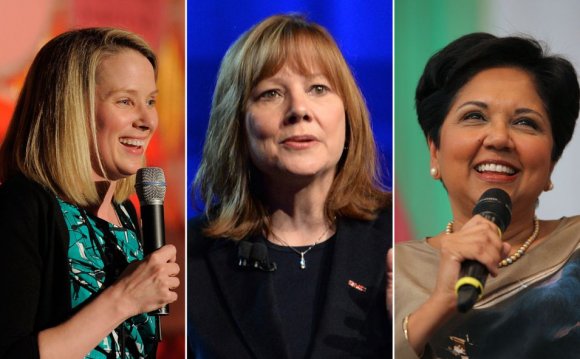 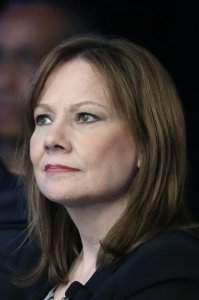 There are now 24 female CEOs on the Fortune 500 list, the most in the history of the annual ranking.

The most prominent addition to the list is Mary Barra, who became the first female executive of a major automotive company when she was appointed CEO of General Motors earlier this year. Marissa Meyer, chief executive of Yahoo, did not make the cut — the tech company is not part of the Fortune 500 for the first time in nine years.

Unfortunately, even though there are more women than ever heading up large companies, they still only make up 4.8% of the list. Here’s all the women who made the cut: