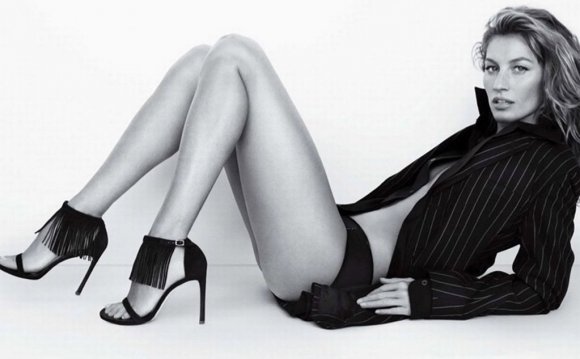 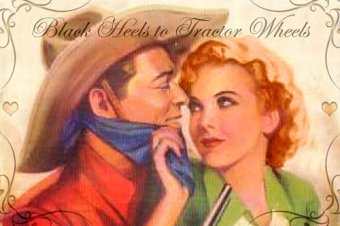 A long time ago, in a galaxy far, far away, a literary agent contacted me to see if I might be interested in writing a book. It was 2007, a lifetime ago in blog years. I had never had any intention of writing/publishing a book, except for a silly little cookbook Hyacinth and I thought of doing back in 1999 when both of us only had two children and some energy. The cookbook, of course, was eventually thwarted when it became clear that neither of us was ever going to stop gestating or lactating. Then we started homeschooling. And then we started drooling. And then we just sorta lost interest, diving into our respective domestic purgatories and patting ourselves on the back if we made it through each day in one piece.

Ironic, isn’t it, that four months from now my—uhhhhh, duhhhh—cookbook will be released? All my life’s a circle. Sunrise and sundown. The moon rolls through the nighttime ’til the daybreak comes around.

Anyway, when I first spoke to this literary agent, I assumed that he/she was interested in a printed version of the essays and shenanigans from my website. It was some of my best work, man, from the dog knot I witnessed in my yard that one beautiful summer morning so long ago, to the time my brother-in-law tasked me with taking the rectal temperature of a hundred cows. But I would soon be informed by said agent that publishers wouldn’t be interested in repurposing my blog stories into a printed volume—that the story would have to be original, and crafted as exactly that: a story. A start-to-finish story. About me. About my life.

I was a little stumped. What in the Sam Hill would I write about? I was only 38 at the time; it’s not like it was time for a memoir. Sure, I could churn out stream-of-consciousness drivel on my website every day, but that matched the disorganized, haphazard way I approach each day. So I shrugged and thought, “Oh well. Might as well give it a shot.” Then I sat down with a Moleskine journal and started writing. What I wound up writing was this. I sent it to the agent, who ripped it to Smithereens and told me everything that was wrong with it. I started to implement his/her suggestions and changes…but one dark and stormy night a few days later, I lay awake in bed and had the following thought: This is dumb. I am not going to write a story about how I met and fell in love with Marlboro Man. How I wound up leaving city life behind for a romantic life with a rancher. How I struggled to adjust to life in the country. Who would even care?

I contacted the agent the next day and told him/her I wanted to do a fun, colorful cookbook instead. A cookbook, I argued, would actually serve a purpose. It would provide recipes, helpful information—things relevant to people’s lives. What would a narrative story of my life do for the human race? Nothing.

“Well, the kind of book you’re talking about is pretty hard to do, ” he/she said. “Publishers just won’t go for it.”

“ Because they’re just too expensive to produce, ” he/she explained. “Too complicated. I can pretty much guarantee no publisher would go for it. ”

“Oh. Okay, ” I said, remembering no fewer than three dozen full-color cookbooks in the last bookstore I’d been in. I scratched my head, then cooked a recipe for my website. I felt cleansed.

The next week would be marked by a back-and-forth conversation between the agent and me. I wanted to do a cookbook—that was where my passion was—but he/she was so closed off to the idea that eventually we decided we had differing interests and parted ways amicably, but not before getting into a wicked fist fight in a back alley in Borneo, where we were attending a book convention together.

I wound up going it alone, eventually striking up a chance conversation with a cool editor, who, it turned out, was receptive to and excited about publishing my crazy little full-color cookbook.