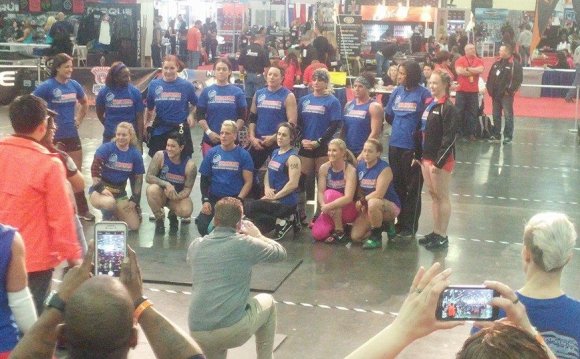 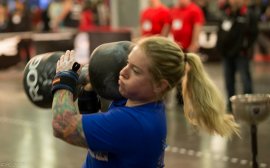 This year at the Arnold, the top athletes I had competed against the past two years weren’t going to compete, mainly Maya Winters, I enjoy competing against her. But that really didn’t matter, that was really just an excuse; a reason to convince myself that it wasn’t worth going. My biggest obstacle was the fact that I was facing a 4.5 month deployment directly before the Arnold. The competition was March 6-8th, and I would get home from Qatar on Feb 1st. 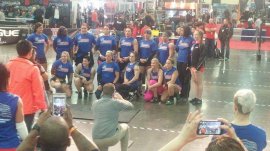 The first week that I was deployed I didn’t lift at all, the second week I don’t think I lifted either. When I finally did get to the gym I discovered a fabricated strongman log, and a set of farmers handles. This equipment is extremely unusual, like, unheard of, at a deployed location. To add to my luck, I soon met a Marine who became my training partner. About a month later I decided I would make sandbags out of a couple flight bags and desert sand. A month after that I made friends with a couple crossfitters who knew how to weld and were generous enough to build me a yoke. I knew I had to compete. 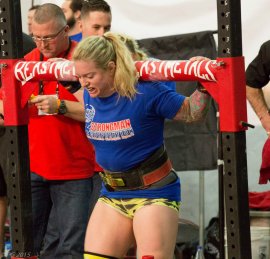 The universe was aligning for me. I had no excuses.
I was still nervous. I had won the previous two years, the pressure would be on me this year even more so; I had a target on my back. I knew that other women would be training specifically to beat me. That made me a little nervous but mostly, it excited me. It ignited my flight or fight response and I wanted to fight. I love competition, I crave it. And more than anything, I love winning.

I think many women are taught that it’s rude to be competitive. I hate that, I despise it. Women, general speaking, are taught that it’s more important to make friends than compete. While I do value human connections and interaction, I think that it is possible to promote competition while still respecting those you compete against. And even if you don’t respect your competition, that okay too. You don’t need to like everybody, that’s not a competitive requirement, being civil is. 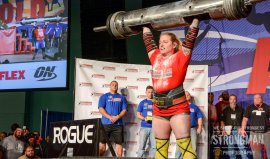 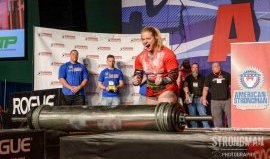 strong woman in the world

Serena: A strong woman in a man’s world