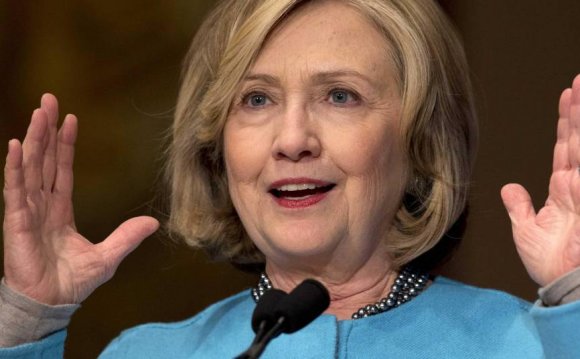 "I believe in art that is connected to real human feeling, that extends itself beyond the limits of the art world to embrace all people who are striving for alternatives in an increasingly dehumanized world. I am trying to make art that relates to the deepest and most mythic concerns of human kind and I believe that, at this moment of history, feminism is humanism."

Judy Chicago was one of the pioneers of Feminist art in the 1970s, a movement that endeavored to reflect women's lives, call attention to women's roles as artists, and alter the conditions under which contemporary art was produced and received. In the process, Feminist art questioned the authority of the male-dominated Western canon and posed one of the most significant challenges to modernism, which was at the time wholly preoccupied with conditions of formalism as opposed to personal narrative and political activity. Seeking to redress women's traditional underrepresentation in the visual arts, Chicago focused on female subject matter, most famously in her work The Dinner Party (1979), which celebrates the achievements of women throughout history, scandalizing audiences with her frank use of vaginal imagery. In her work, Chicago employed the "feminine" arts long relegated to the lowest rungs of the artistic hierarchy, such as needlework and embroidery. Chicago articulated her feminist vision not only as an artist, but also as an educator and organizer, most notably, in co-founding of the Feminist Art Program at Cal State Fresno as well as the installation and performance space, Womanhouse.

Inspired by the women's movement and rebelling against the male-dominated art scene of the 1960s, which lionized the Minimalist work of artists like Donald Judd, Chicago embraced explicitly female content. Creating works that recognized the achievements of major female historical figures or celebrated women's unique experiences, Chicago produced a rich body of work that sought to add women to the historic record and, more generally, to enhance their representation in the visual arts. 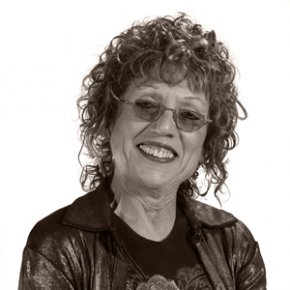 Just as she elevated explicitly female subject matter, Chicago embraced artistic media whose creators were exclusively or mainly women and (perhaps not coincidentally) dismissed by the high art world as merely "craft." Art forms such as needlework, ceramic decoration, and glass art are central to Chicago's work, often included alongside traditional high art media, such as painting. Works such as helped validate the importance of crafts-based art forms and break down the boundaries separating them from their "high" art counterparts.

Along with fellow artist Miriam Schapiro, Chicago co-founded several pioneering ventures that sought to change the structure of women's artistic training, as well as broaden their access to, and visibility in, contemporary art. The women-only Feminist Art program, established at California Institute of Arts, centered on women's identity, experiences, and collaborative, discussion-based practices such as consciousness-raising. Womanhouse, co-founded by Chicago and Schapiro as an outgrowth of the Feminist Art program, was an installation and performance space dedicated to female creative expression.

Celebrities - Famous Women Then And Now