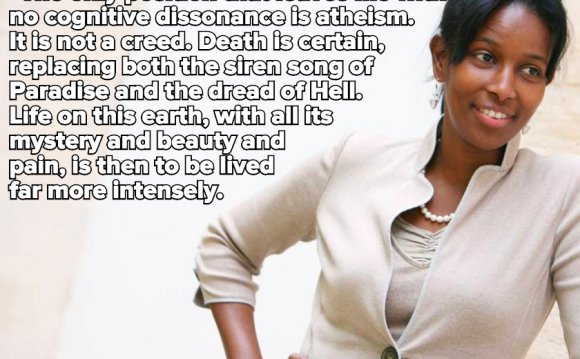 During WWII, millions of “independent women” contributed to the war effort in many different ways. In 1940, about 12 million women were in the workforce. By 1945, over 19 million were employed. In addition to the new women entering the workforce, there was a shift in the type of work being performed by those women who had already been in the workforce prior to the war. Women left lower paying jobs such as waitressing or domestic work for higher paying factory jobs, which could mean an average increase of up to 40% in salary. In addition to all of the women working in defense jobs, over 350, 000 American women served in uniform, paving the way on a totally different front. 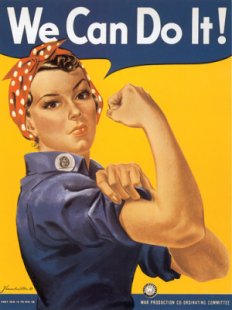 One of the most recognizable representations of a woman from WWII is J. Howard Miller’s poster girl, known popularly as Rosie the Riveter. During WWII, Rosie the Riveter was joined by her sisters, Wendy the Welder, Bertha the Burner, Jenny on the Job and Ronnie the Bren Gun Girl. But Rosie, conceived as a propaganda pin-up, has crossed generations to stand as a sometimes contested symbol for female empowerment. The concept and icon of “Rosie the Riveter, ” continues to be adapted and used as a symbol for power and a testament to the spirit of the American woman.

The evolution of the Rosie icon is complex. There are several iterations of what is known popularly as “Rosie the Riveter.” Technically, the icon stems from the 1942 hit song by the same name written by Evans and Loeb. This inspired artist Norman Rockwell’s painting, Rosie the Riveter, debuted on the cover of the 1943 Memorial Day issue of the Saturday Evening Post. Rockwell’s Rosie means business and is a true multi-tasker, balancing a rivet gun in her lap, eating a sandwich, and nonchalantly stepping on a copy of Hitler’s Mein Kampf. The “Rosie” cover was one of Rockwell’s most popular and the original painting sold at Sotheby’s in 2002 for nearly $5 million.

J. Howard Miller’s depiction of a female worker from February 1943 presents a more glamorized image than Rockwell’s. She wears a red bandana, denim work shirt, flexes a bicep and is quoted, “We Can Do It!” Her message emphasizes the collective (“We”) rather than the individual (“I”) necessary for achieving victory. The poster was commissioned by the Westinghouse Corporation for a campaign to spur production among women workers. Miller’s poster, and the campaign, was designed to run for two weeks throughout Westinghouse factories.