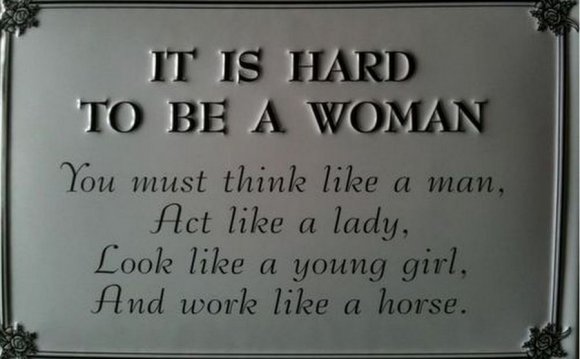 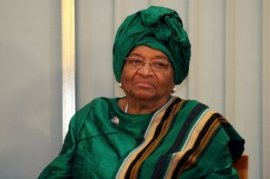 History shows the continent has been home to some of the world’s most powerful African women. As we highlight the women running Africa, here is a look at memorable quotes from the continent’s heads of state, thought leaders and organization officials.

Ellen Johnson Sirleaf is globally-recognized for her role in stabilizing Liberia as the country’s president shortly after civil war. In an excerpt from her book, This Child Will Be Great: Memoir of a Remarkable Life by Africa’s First Woman President, Nobel Peace Prize winning author offers inspiring words to rising leaders.

When her country spiraled into deadly sectarian violence in 2013, government leaders looked to replace the current president with an interim leader who could provide a unique perspective to peace talks. In January 2014, Catherine Samba-Panza, the Mayor of Central African Republic‘s capital city, was elected to the presidency. In an interview with The Guardian shortly after she was sworn in, the former corporate lawyer talked about her advocacy work for African women.

Ngozi Okonjo-Iweala may arguably be one of Africa’s most recognized female leaders. Shortly before moving back to Nigeria to join government as the Minister of Finance, Okonjo-Iweala was a Managing Director at the World Bank. In this 2008 TED talk, she speaks to Africa’s shift from encouraging foreign aid to increasing foreign investment. 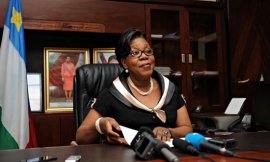 As the head of the African Union, the South African political leader has stood as the face of the continent in political platforms around the world.

Though Dr. Isatou Njie Saidy serves as second-in-command for one of Africa’s smallest countries, there is no ignoring her big voice. In an address delivered during the 2011 UN General Assembly, Saidy reminded world leaders that the continent should be approached as a diverse place and not a country.