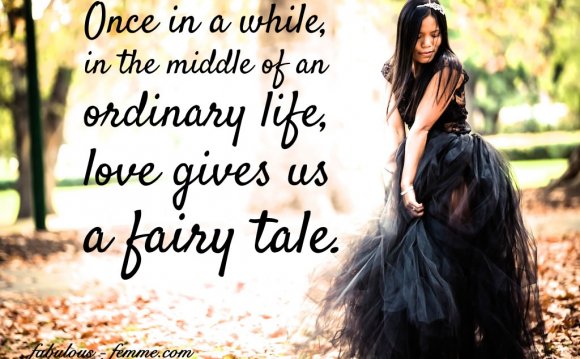 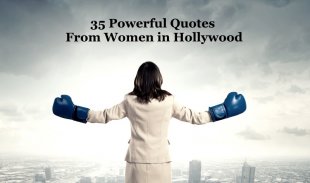 Elizabeth Yake is a film producer (Hadwin’s Judgement, Everything’s Gone Green, It’s All Gone Pete Tong) living on the Canadian west coast. Her company True West Films, based on Salt Spring Island, focuses on international coproductions and most weeks she takes a ferry to work.

WTF — where are all the women screenwriters?

Well they’re out there but it takes a little more digging to find them.

The following are thoughts, tips, warnings and encouragement — in no particular order from some kick ass women in the film and television industry. Only nine women have won Best Original Screenplay & Best Adapted Screenplay Oscars — EVER.

Full disclosure — yeah I’m a woman. I’m also a producer, director, writer, mom, and I’m Canadian and live on an island. I tried to focus on writers of both film and television, and picked some of my favorites. I didn’t find a lot from women who were non-white/non-straight/non-North American — that’s for my next installment. I learned a lot:

“It’s so easy to get wrapped up but write something you love. Something you want to watch. And you’ll find your voice.” – Lauren Morelli (Orange is the New Black)

“Don’t give up. You’re going to get kicked in the teeth. A lot. Learn to take a hit, then pick yourself up off the floor. Resilience is the true key to success.” – Melissa Rosenberg (Twilight, Dexter)

“The last thing I want to see at the movies is a version of my reality. I don’t want to see art imitating life.” – Fran Walsh (Lord of the Rings, The Hobbit)

“Respect your audience. Believe in them. If they come to you they will help you.” – Jeanine Daniels (That Guy, The Couple)

“If you want to be a screenwriter, take an acting class to get a sense of what you’re asking actors to do. Learning other skills will help you communicate with people and respect what they do.” – Tina Fey (Unbreakable Kimmy Schmidt, 30 Rock)

“You sell a screenplay like you sell a car. If somebody drives it off a cliff, that’s it.” – Rita Mae Brown (Slumber Party Massacre, Me and Rubyfruit)

“I run a business. People want to work for less money, I pay them less money. Women shouldn’t be so grateful. Know what you’re worth. Walk away (related to revelation that some female actresses were paid less than their comparable male co-stars).” – Amy Pascal (Studio Executive)

“A lot of college graduates approach me about becoming screenwriters. I tell them, ‘Do not become a screenwriter, become a journalist, ’ because journalists go into worlds that are not their own. Kids who go to Hollywood write coming-of-age stories for their first scripts, about what happened to them when they were sixteen. Then they write the summer camp script. At the age of twenty-three they haven’t produced anything, and that’s the end of the career.” – Nora Ephron (When Harry Met Sally, Sleepless in Seattle)

“Most directors, I discovered, need to be convinced that the screenplay they’re going to direct has something to do with them. And this is a tricky thing if you write screenplays where women have parts that are equal to or greater than the male part. And I thought, ‘Why am I out there looking for directors?’ — because you look at a list of directors, it’s all boys. It certainly was when I started as a screenwriter. So I thought, ‘I’m just gonna become a director and that’ll make it easier.'” – Nora Ephron (You’ve Got Mail, Heartburn)

“If there’s specific resistance to women making movies, I just choose to ignore that as an obstacle for two reasons: I can’t change my gender, and I refuse to stop making movies.” – Kathryn Bigelow (The Hurt Locker, Zero Dark Thirty)

“Let your characters talk to each other and do things. Spend time with them — they’ll tell you who they are and what they’re up to.” – Greta Gerwig (Frances Ha, Hannah Takes the Stairs)

Can i Get Life Insurance 79 Year Old Female Quotes??