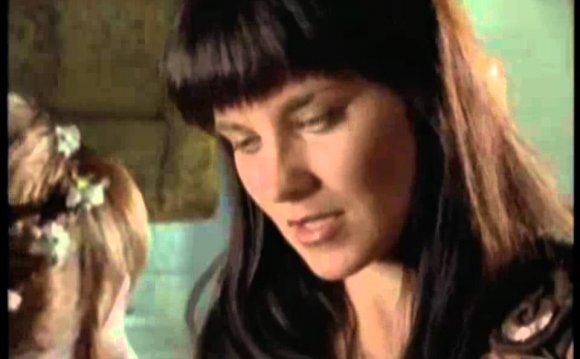 Gabrielle Giffords, M.R.P. ’96, and her husband, Mark Kelly, will be the speakers at Cornell’s Senior Convocation May 23, during Commencement Weekend.

Rachel Gerber ’15, chair of the 2015 Convocation Committee, said, “Since this is Cornell’s sesquicentennial year, the committee – a compilation of Student Assembly representatives, Class Council members and at-large delegates – has found it fitting to chose an alumna of this university who not only embodies the Big Red spirit, but also a passion and determination that is unmatched.”

In 2006 Giffords was elected a congresswoman from Arizona’s 8th District. She served from 2007 until her resignation in January 2012 following an attempted assassination at a supermarket in Tucson in January 2011. The only female elected official in the history of the United States to become the target of an assassination attempt, Giffords was just the third woman to be elected to Congress from the state of Arizona. She also served in the Arizona House of Representatives and Senate and was the CEO of her family’s business. In March 2014, Fortune magazine named Giffords one of the “World’s 50 Greatest Leaders.”

Kelly is a retired American astronaut and U.S. Navy captain. He was a U.S. Navy fighter pilot and flew 39 combat missions over Iraq and Kuwait during the first Gulf War. Kelly has spent more than 50 days in orbit and was commander of space shuttle Endeavour in May 2011 on its final flight. During that mission, Giffords was recovering at a hospital in Houston, Texas. In 2011 Kelly was featured on the cover of Esquire magazine and honored as one of the “Americans of the Year.”

Giffords and Kelly’s book, “Gabby: A Story of Courage and Hope, ” documents Giffords’ struggle to survive and ultimately conquer her injuries. They will be the first couple to be honored with a Convocation medallion from Cornell.

Senior Convocation will take place at noon May 23 in Schoellkopf Stadium. The hourlong event will be open to the public; no tickets are required, and seating is on a first-come, first-served basis. Graduates and their families will receive advance tickets for the alternate Barton Hall location in the event of inclement weather.

Gabrielle May Beam at TWU 2013