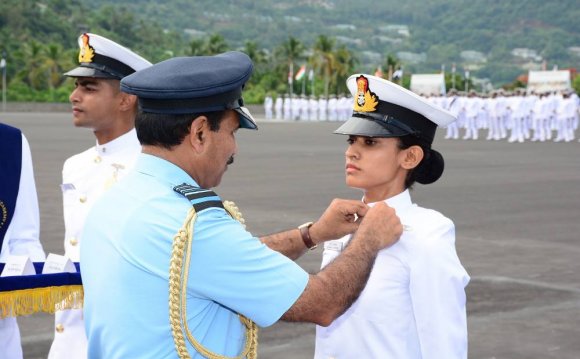 From the world marketplace to dictatorship, from rape to women's education, famous speeches in The Eloquent Woman Index from women of Pakistan and India tackle tough topics with skill, humor and passion. Here are eight famous speeches from the Index representing women from, or with families from, this region: