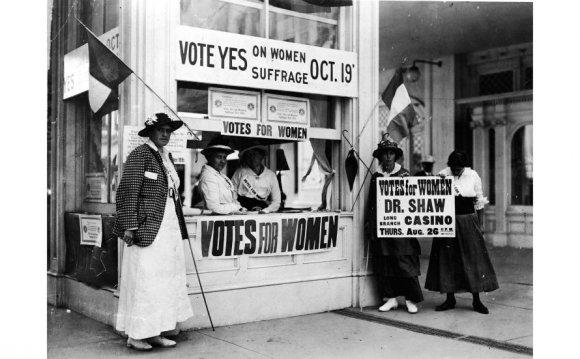 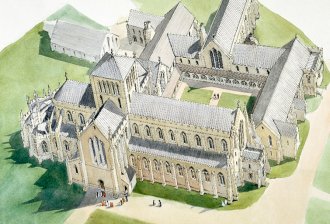 One of the greatest heiresses in 13th-century England, Isabella de Fortibus had inherited great tracts of land from both her husband and her brother by the age of 26. She chose to make formidable Carisbrooke Castle her base – an apt choice, it turned out, seeing as she would spend the remainder of her life literally besieged by suitors seeking to take her lands for themselves, and in so doing undermine the precious legal authority and financial security she possessed as an independent widow.

First, she was pursued by the younger Simon de Montfort to the point that she actually had to go into hiding in Hampshire and Wales for a time, in 1264. Then four years later she successfully evaded Henry III’s son – the king had granted him the ‘right’ to marry her. Once cash-poor Edward I started to hassle her, she lost control of her northern lands but held onto the Isle of Wight, even defeating the king’s claim in court, at one stage. It wasn’t until she lay on her deathbed that the so-called ‘Hammer of the Scots’ managed to cheat an elderly woman out of her estate. 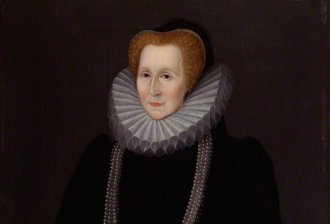 The wife of a King’s Lynn brewer, Margery Kempe took a vow of (frankly understandable) chastity after the birth of her 14th child and dedicated the rest of her life to piety and pilgrimage, journeying to holy places as far away as Jerusalem, Assisi, Santiago de Compostela and Norway, as well as much closer-to-home Hailes Abbey. Frequently disconcerting fellow wayfarers and holy people with sudden and bizarre outbursts of ‘boistowsly … ful lowed and horybl’ weeping and roaring, she narrowly escaped being burned as a heretic and ended up celebrated as an important spiritual mystic.

This is partly down to her authorship of what is arguably the first autobiography ever written in English, a unique and candid record of the religious life of a true citizen of the world. The only known copy of the book, digitised by the British Library, announces on its first page that it is ‘of Mountegrace’ – part of the library belonging to the monks of Mount Grace Priory in Yorkshire. 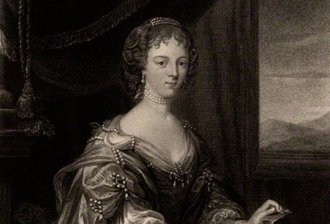 It’s hard to point to the single field in which Bess of Hardwick was most exceptional: financial, domestic, marital, political or indeed architectural. First married at the age of 15 – her young husband died a year later – she would go on to outlive three more courtier-husbands, bear eight children and become an intimate friend of Queen Elizabeth I. After the violent collapse of her fourth marriage to the Earl of Shrewsbury, Bess retreated to her family estate at Hardwick. This was typical of her ingenious navigation through a life marked by tragedy, debt, embezzlement, the complexities of estate management, the caprices of both Elizabeth and Mary Queen of Scots, and a great many births, marriages and deaths – only to come out the other side smiling, in a far better position than anybody else.

Back at Hardwick, she began to build the Old Hall in 1587, and then three years later started a new house immediately adjacent and complementary to the first, like two wings of the same building. The result is a unique and epic masterpiece of Elizabethan architecture that represents a true testament to the force of Bess’s remarkable independence, energy and fortitude.

Blanche Arundell secures her place in this pantheon thanks to an act of extraordinary courage quite late on in an otherwise rather conventional life – an inspiration to us all. Her hour came when her husband, Lord Arundell, raised a regiment of horse for the King during the Civil War. Blanche remained at the family seat, Old Wardour Castle, with only her daughter-in-law, three grandsons and a couple of dozen men of the household for company. It wasn’t long before Parliamentarian forces decided to take this understaffed and tactically helpful castle for themselves.