Most Famous women in History 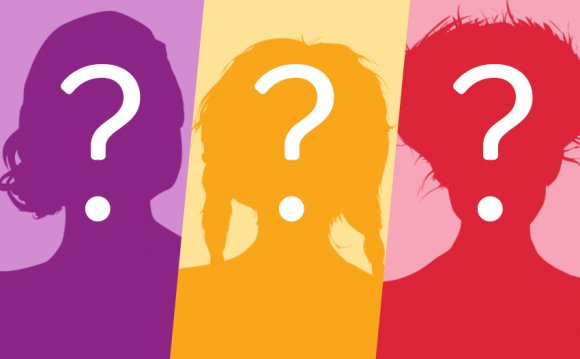 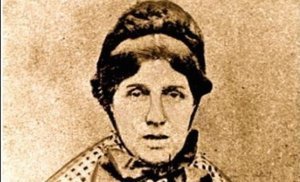 Serial killers and other evil actions are generally attributed to men, but these women certainly proved that evil deeds are not limited to just one sex. The hearts of these women are unbelievably cruel.

When Mary Ann found out that she would receive payouts for the death of a family member, she wasted no time. She murdered 21 people via arsenic poisoning, 12 of which were her own children. She also killed several husbands and even her own mother just to make a quick buck.

Cianciulli was an Italian woman who killed three women between 1939 and 1940. Although that is a low body count, what she did with them was horrifying. Cianciulli used the remains of the bodies to make soaps that she would later bathe with. In addition to soap, she used dried blood from the victims in her tea cakes that she served to friends when they would visit. She also claimed that she enjoyed eating them.

Between February and April of 1991, Allitt went on a rampage. She was employed as a State Enrolled Nurse at Grantham and Kesteven Hospital in the UK. For no known reason at all, she successfully murdered four children, attempted to murder three more, and caused serious bodily harm to six more. She murdered the children by injecting them with lethal doses of insulin, and also by injecting air bubbles into them.

This cruel woman preyed on homeless children and would put them into prostitution or murder them, then use their remains for ointments that she claimed cured tuberculosis. She was eventually arrested and hung by her prison mates before trial.

Having a difficult childhood, Aileen grew up hating all men and became a serial killer. She stole cars, stuck up convenience stores and killed a lot of different men before she was arrested and killed in 2002.

This evil Chinese empress put countless people to death for threatening her rule. She even put her own infant daughter to death as well as other family members.

This Catholic queen murdered huge numbers of Protestants in England and was nicknamed Bloody Mary. Hundreds of thousands of Protestants fled England in order to survive until Queen Mary died in 1558. 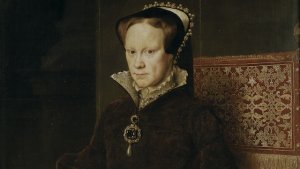 This infamous cocaine godmother, who was already kidnapping and murdering children at age 11, ran the cocaine trade with murderous force in New York and Miami before being shot in the head in 2012.

She killed her three children and husband, used the insurance money to buy a home, remarried and killed both her new husband and infant daughter as well. She then took out an ad as a widow with property. Each prospective buyer would be killed and robbed. She left the country after 40 separate murders and was never found.

This Nazi wife tortured and killed many Jewish inmates and made lampshades and other household items out of their skin.

This Nazi woman tortured and killed Jewish women who were more attractive than herself. She believed she would have a career in the movies once Germany won World War II, but instead was hanged for her crimes in 1945.

Knight is known for strangling her husband for falling asleep during sex, slitting a boyfriend's dog’s throat right in front of him, and most infamously stabbing a man 37 times, decapitating him, hanging his body on a meat hook and attempting to feed his cooked body parts to his children.

Using her political status in the 16th century, she was responsible for the torture and murder of over 650 women who were be lured into her castle in hopes of finding a job.

Accused of murdering her family with an ax, she was one of the first criminal cases to gain nationwide attention. 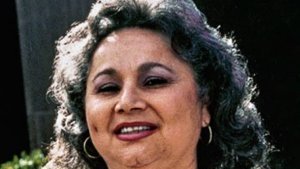 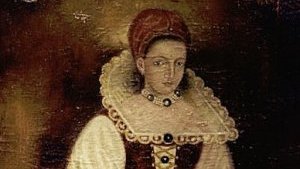 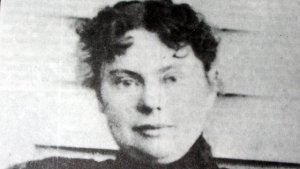 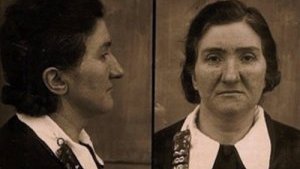 Most famous lefties in history

10 Most Famous Women In History!