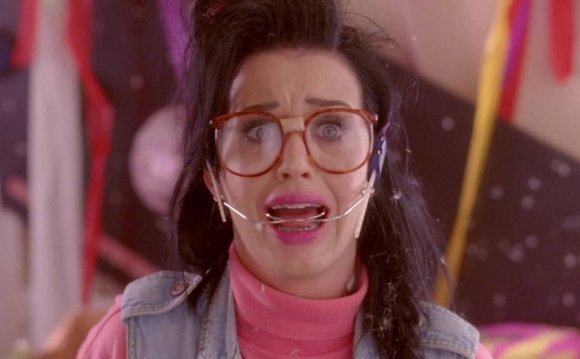 Met Police detectives have released an image of a man they believe groped an 11-year-old girl at the world-famous Hamleys toy store in Regent Street. The girl was indecently assaulted at the seven-storey store during as families watched a magic show.

The victim was in the 250-year-old toy store on the afternoon of Sunday, 8 November when between 4pm and 4.30pm the family stopped to watch a magic show. The suspect then approached the girl and indecently assaulted her before leaving the store. 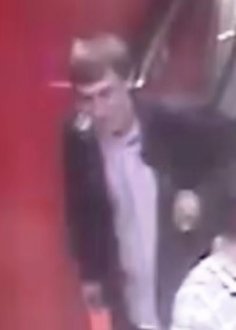 Police want to talk to this man

He is described as a white male aged in his late 30s or early 40s, of thin build, with light brown hair and glasses. At the time of the incident, he was wearing a mauve shirt, dark jacket and black trousers.

Officers from the Sexual Offences Exploitation & Child Abuse Team continue to investigate. Anyone with information regarding the identity of the man pictured is urged to call police on 101 or Crimestoppers anonymously quoting CRIS reference: 6548974/15.

"World of Mine" By Famous Girls😋

The Dollyrots at The World Famous Milestone - "Some Girls"