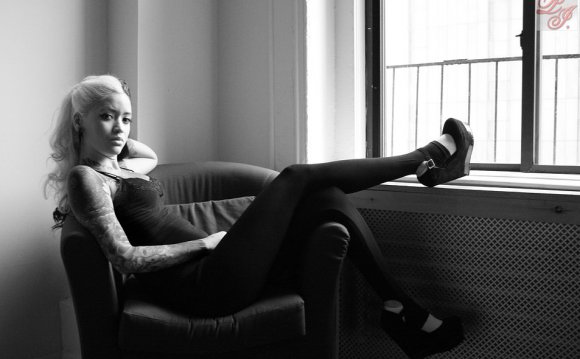 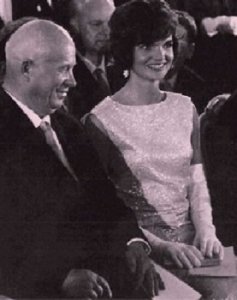 This article is based on a detailed essay in response to a public inquiry posed about the various forms of influence that Jacqueline Kennedy may have had during her tenure as First Lady.

Was Jacqueline Kennedy a role model for American women at the time she was the incumbent First Lady?

At the time of her husband’s nomination for the presidency in July 1960, 31-year old Jacqueline Kennedy was pregnant with her second child. This had never happened before and it struck a chord with many other new and young mothers of her particular generation as well as those women younger than herself.

Just after her husband’s election in November 1960, she gave birth (to a son) and this further solidified the initial impression of her identification as a wife and mother. 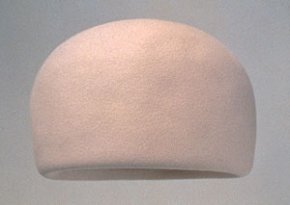 It also created a strong sense of empathy for her among the tail-end of those mothers who had children during the so-called “Baby Boom” when there was such a huge population explosion.

Certainly by the time she became First Lady in January 1961, the increasing media coverage on her grooming and clothing style (the so-called “Jackie Look” exemplified by her pillbox hat) emerged as a new convention of “glamor” among taste-makers in the media and widened her appeal as a role model, in terms of lifestyle, to a demographic of women other than her own.

As the Administration proceeded, her linguistic ability, hiring of a French chef, diction and posture, entertaining style and travel to foreign countries were also emulated, as seen by the rising popularity of French cooking, a reported increase in adult foreign language classes offered at community colleges, a shift towards round dinner tables away from square and rectangular ones, and the airline industry’s new focus on the “glamor” of overseas trips in its advertising.

Finally, in coming from the elite class, and afforded a higher education, she also unwittingly became an “aspirational” figure of that era, one whose privilege might not be easy reached by a majority of Americans but which others could strive to emulate.

Did Jacqueline Kennedy change the role of First Lady so that her successors felt the role now had new responsibilities they should assume?

As was seen previously in First Lady history, an especially popular one tends to serve as the point of reference for the immediate generation of her successors. This has been dramatically true of Jacqueline Kennedy. 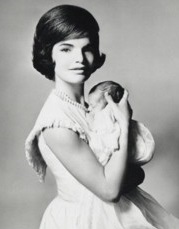 Previously, Eleanor Roosevelt had made extensive overseas trips, but those were during World War II when a certain license for assuming unprecedented responsibilities was permissive, and she went as a representative of the Red Cross to visit American servicemen in the European and the Pacific theaters. Jacqueline Kennedy went to foreign countries as a representative of the United States.

Pat Nixon especially followed this precedent, going to three African nations, and two South American nations, as well as accompanying her husband to several Asian nations in a diplomatic role.

Rosalynn Carter undertook serious policy discussions on her solo trips to South and Central America, and addressed a refugee crisis in Cambodia.

Nancy Reagan visited a series of Asian nations on behalf of her drug education program. Barbara Bush assumed a ceremonial role on her few brief trips independent of her husband.

Most important to the shift which came as a result of her tenure in the White House was her “restoration” of the mansion.

This involved several components. The primary focus was her refurbishing of the White House public rooms with antiquities, intended to specifically reflect several of the early presidencies in the era after the founding of the nation.

To maintain this effort, she established the job of White House Curator, a Fine Arts Committee and the White House Historical Association, which is charged with the active collection of such objects and ongoing fundraising. 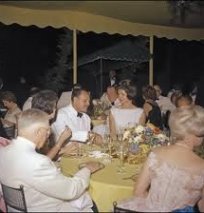 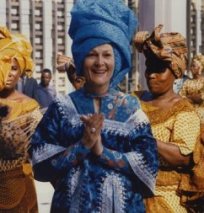 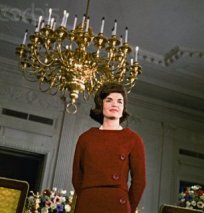 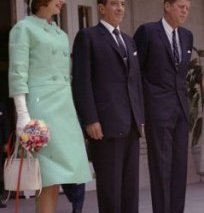