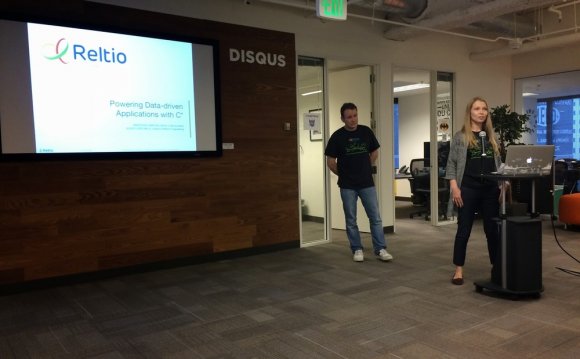 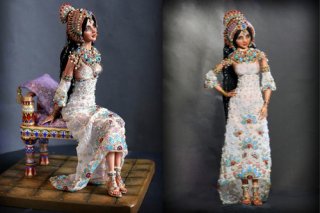 Egypt, The land of magic and unknown ancient secrets, decorated with the greatest man-made structure of ancient world – the great pyramid of Giza, is a land of many treasures of our mankind. When Greek historian and philosopher, Herodotus, came to Egypt, he was startled and stunned by the many beauties and marvelous creations of the Pharaohs in the blessing of river Nile. We get to know about the biggest pyramid they made, the shivering tall statues, enormous temples, well-protected state of the art megacities and the darkest conspiracies of bygone age from him. It is the land belonging to many great Pharaohs including King Tutankhamen and the land of the Sun God, Ra. Egypt was also ruled by many great queens, and some of them are very popular due to their roles in ingenious pieces literature by famous novelists and poets, like Cleopatra. And here is the list of 10 female Pharaohs of ancient Egypt.

Nitocris, also known as Queen Neterkare or Nitiqrty, means “The Soul of Re is Divine”. She was the daughter of Pepi II and Queen Neith and claimed as the sister of Merenre Nemtyemsaf II, while she was also claimed as the last Pharaoh of the Sixth Dynasty. Without having any archeological record, she is known to us only from the Turin Canon, Manetho and Herodotus. According to Herodotus, she invited the “king of Egypt” who killed her brother, to a banquet. And she killed him by flooding the sealed room with the Nile. 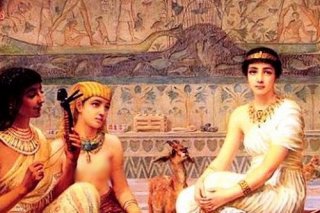 Then, to avoid the other conspirators, she committed suicide, possibly by running into a burning room. Ancient Egyptian historian from Ptolemaic era, Manetho, claims she built the third pyramid of Giza, which was later claimed by modern historians and archaeologists to have been built by the Pharaoh Menkaure of the Fourth dynasty. Manetho was most likely confused by the similarity of the names Menkaura “the prenomen” or “throne name” of Nitocris and Menkaure. Some modern historians have suggested that she was, in fact, male, while many also claimed that Nitiqrty or Neterkare never actually existed. It is also possible that Nitiqrty and Neterkare were separate individuals and without more evidence it is very hard to prove. 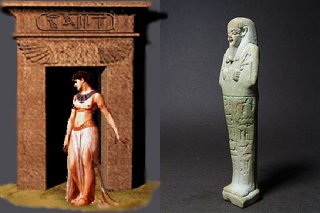 Queen Twosret or Tausret, who was also known by her royal name, “Sitre Meryamun”, which means “Daughter of Re, beloved of Amun”, was the last known ruler and the final Pharaoh of the Nineteenth Dynasty. In Manetho’s Epitome, she is recorded as a certain Thuoris, who, by Homer, is called Polybus, the husband of Alcandara, and in whose time Troy was taken. Twosret is claimed to start in Regnal year 9 which means that she had two independent years of rule. Theodore Davis discovered the Queen and her husband in a cache of jewelry in tomb KV56 in the Valley of the Kings. This tomb also contained objects bearing the name of Rameses II. Twosret’s KV14 tomb in the Valley of the Kings started in the reign of Seti II. The tomb was then usurped by Setnakht, and extended to become the deepest royal tomb in the valley, while Tawosret’s sarcophagus was reused by Amenherkhepeshef in KV13. Her statues have been found at Heliopolis and Thebes. It is claimed that expeditions were conducted during her reign to the turquoise mines in Sinai and Palestine and. Her name is also found at Abydos, Hermopolis, Memphis, and in Nubia. 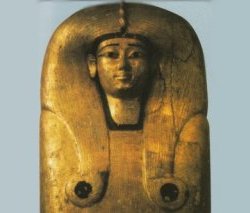 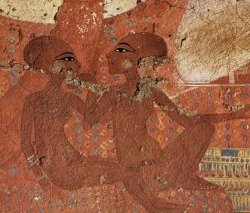 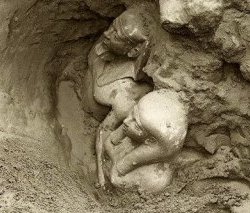 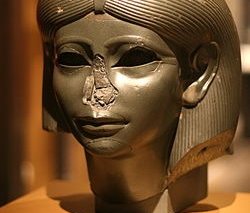 Famous Kids Club with Aunty Nneka - The Great Leaders Of ...