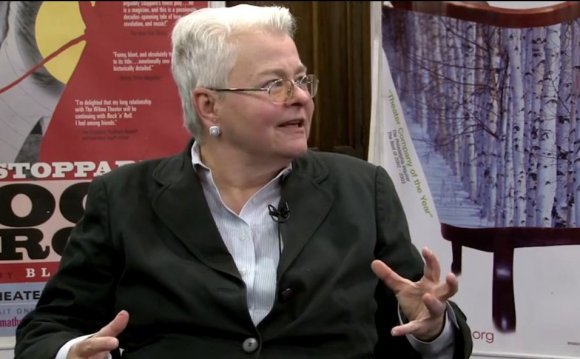 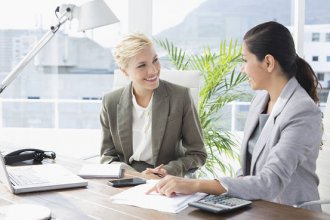 Researchers found that having more women in overall executive positions was tied to greater profitability at companies. iStockPhoto

Having female executives is good for a company’s bottom line.

That’s the finding of a report released Monday by the Peterson Institute for International Economics, a nonpartisan policy outfit. The institute surveyed 21, 980 publicly held firms from 91 countries to determine how the gender makeup of companies’ upper ranks is related to their financial performance.

Researchers found that having more women in overall executive positions was tied to greater profitability at companies. Those with more women on the board of directors also performed modestly better. But having a female chief executive had no relationship to a company’s earnings.

Past studies have presented a mixed picture on whether gender diversity improves corporate performance. The Peterson report stands out because it cuts across dozens of countries while previous research generally focused on a single nation.

Peterson’s findings also highlight the continued dearth of women atop the global corporate ladder. Almost 60% of the firms surveyed have no female board members, and just over half have no female upper-level executives.

“Really not what matters is having a female CEO, ” said Marcus Noland, executive vice president and director of studies at the Peterson Institute in Washington. “What seems to matter is really having a pipeline and having a large pool of qualified [female] candidates.”

Pushing women up the corporate ladder starts years before they get into the workforce, Mr. Noland said. Countries where women scored higher on math assessments early in their education and majored more heavily in business and law had greater female corporate management representation, the report found.

Among the report’s most striking findings: the prevalence of paternity leave was strongly tied to having more women on corporate boards, while mandated maternity leave showed no correlation with women’s ascent in the workplace. Mr. Noland says that’s likely because father-friendly policies are a proxy for other benefits, such as state-subsidized child care.

Companies With Female CEOs Are Better