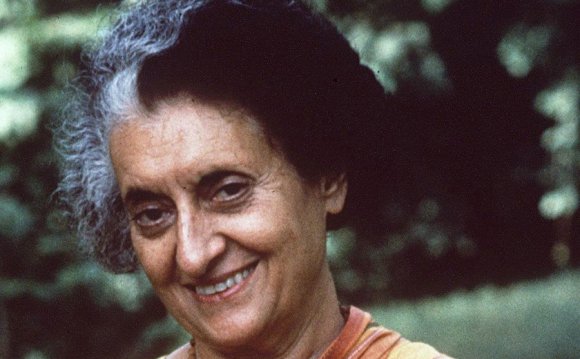 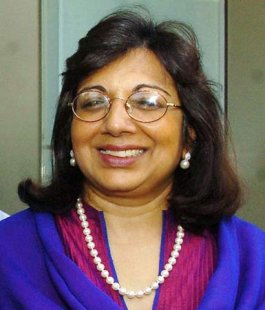 Women Entrepreneurs may be defined as the women or group of women who initiate, organise and co-operate a business enterprise. Government of India has defined women entrepreneurs as an enterprise owned and controlled by a woman having a minimum financial interest of 51% of the capital and giving atleast 51% of employment generated in the enterprise to women.

The Indian women are no longer treated as show pieces to be kept at home.They are also enjoying the impact of globalisation and making an influence not only on domestic but also on international sphere.Women are doing a wonderful job striking a balance between their house and career. Here are a few: (The lists consists of no political figure and concentrates only on business leaders and organizational heads).

1.Dr. Kiran Mazumdar-Shaw, Chairman & Managing Director of Biocon Ltd., who became India’s richest woman in 2004, was educated at the Bishop Cotton Girls School and Mount Carmel College in Bangalore. She founded Biocon India with a capital of Rs.10, 000 in her garage in 1978 – the initial operation was to extract an enzyme from papaya. Her application for loans were turned down by banks then – on three counts – biotechnology was then a new word, thecompany lacked assets, women entrepreneurs were still a rarity. Today, her company is the bigget biopharmaceutical firm in the country.

2.Ekta Kapoor, creative head of Balaji Telefilms, is the daughter of Jeetendra and sister of Tushar Kapoor. She has been synonymous with the rage of soap operas in Indian TV, after her most famous venture ‘Kyunki Saas Bhi Kabhi Bahu Thi’ which was aired in 2000 on Star plus. Ekta dominates Indian Television.At the 6th Indian Telly Awards 2006, she bagged the Hall Of Fame award for her contributions. 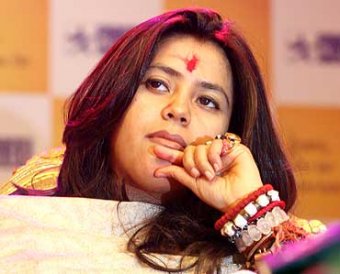 3. Neelam Dhawan, Managing Director, Microsoft India, leads Microsoft India. She is a graduate from St. Stephens College in 1980, and also passed out from Delhis Faculty Of Management studies in 1982. Then she was keen on joining FMCG majors like Hindustan Lever and Asian Paints, both companies rejected Dhawan, as they didnot wish to appoint women for marketing and sales.

4. Naina Lal Kidwai, was the first Indian woman to graduate from Harvard Business School. Fortune magazine listed Kidwai among the worlds top 50 Corporate Women from 2000 to 2003. According to the Economic times, she is the first woman to head the operations of a foreign bank in India. ( HSBC)

5. Indu Jain, the multi-faceted lady used to be the Chairman of the Times Group-The most powerful and largest Media house India has known. Indu Jain is known by many different identities such as that of spiritualist, humanist, entrepreneur, an educationalist but most prominently she played the role of the Chairman of Times Group. Indu Jain is the perfect picture of the successful Indian Woman entrepreneur. 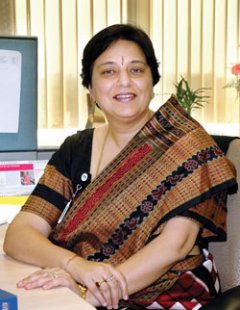 6.Priya Paul, she has a bachelor’s degree specialising in Economics from Wellesley College, USA. She entered her family business and is currently the Chairperson of Park Hotels.

7. Simone Tata, has been instrumental in changing a small subsidary of Tata Oil Mills into the largest cosmetic brand in India – LAKME, synonymous today with Indian Fashion. She became a part of Lakme during 1961 and has been responsible for turning the company into one of the biggest brands of fashion in India. At present she is the Chairperson of Trent Limited, a subsidary of Tata Group.

8.Mallika Srinivasan, currently the Director of TAFE- Tractors and Farm Equipment, India, was honoured with the title of Businesswoman of the Year during 2006 by the Economic Times. She joined the company in 1986 and has since been responsible for accelerating turnover from 85 crores to 2900 crores within a span of 2 decades.

9. Preetha Reddy, Managing Director of Apollo Hospitals, Chennai, one of the largest healthcare conglomerates of India, is one of the pioneer businesswoman of India in the segment of Health Care Industry.

Women like these are an inspiration for all other women who strive to achieve great heights in their lives. Taking them as our role models each one of us can be there where they are right now. All we need have is faith in ourselves, confidence and above all a fixed aim that we need work towards. 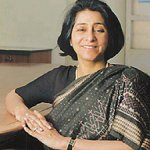 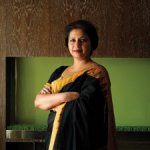 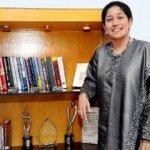