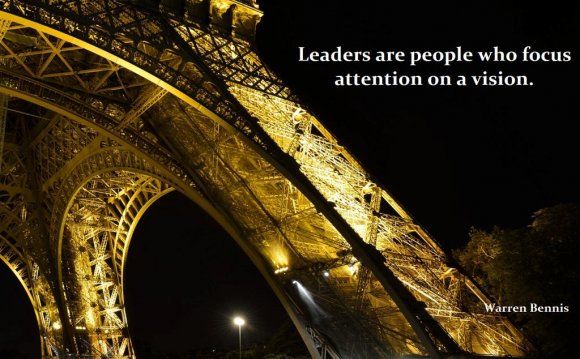 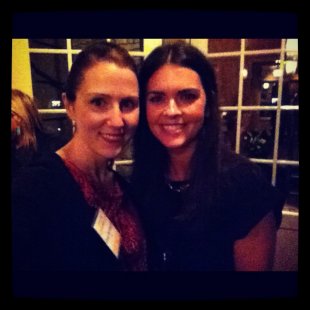 I know that Martha Stewart doesn’t take time off (like, ever), that I need to fire my financial planner for using jargon I don’t understand, and that next time I go to New York I’m definitely hanging out in the Peninsula Hotel bar where Katie Lee ran into Billy Joel (literally) and became his Hamptons-bound bride 18 months later.

It’s been a fire-hose-to-the-face kind of day and I’ve learned a lot about success. For example, I’ve learned that I turn into a werewolf when left alone in a room with white chocolate popcorn. (Good. God. in. Heaven.) And, yes, this is career-related because too much popcorn means too much Emily. This will affect my confidence which, statistically speaking, will hold me back in the workforce.

“Many women live like it’s a dress rehearsal. Ladies, the curtain is up and you’re on.” – Mikki Taylor, Editor-at-Large, Essence Magazine

“If Lehman Brothers had been Lehman Brothers and Sisters we probably wouldn’t have had our financial meltdown.” – Betty Spence, President, National Association of Female Executives

“When things are going really bad, make sure you put on your lipstick. People are watching you and they want to see that you are confident – especially in times of trouble.” – Lisa Gersh, President and COO, Martha Stewart Living Omnimedia

“You can love your job, but your job will not love you back.” – Cathie Black, Former Chairman and President, Hearst Magazines

“There are more than 190 members in the wine caucus and less than 20 in the civility caucus. What does that tell you?” – West Virginia Congresswoman Shelley Moore Capito on life in Washington.

“Don’t just stand for the success of other women – insist on it.” – Gail Blanke, President and CEO, Lifedesigns

“There is no either / or between being competitive and collaborative. You have to be both and decide which in each situation.” – Cathie Black, Former Chairman and President, Hearst Magazines, on the realities of corporate business

“I hate the word failure, but I love the word mistake.” – Lisa Gersh, President and COO, Martha Stewart Living Omnimedia

“I never pay attention to age or gender. There are just too many other more important things to consider.” – Martha Stewart, Founder, Martha Stewart Living Omnimedia

“Walt Disney told his crew to ‘build the castle first’ when constructing Disney World, knowing that vision would continue to serve as motivation throughout the project. Oftentimes when people fail to achieve what they want in life, it’s because their vision isn’t strong enough.” – Gail Blanke, President and CEO, Lifedesigns

“I don’t make long-term plans. I make short-term goals. My life is proof that you never know what can happen.” – Katie Lee, Food & Lifestyle Expert