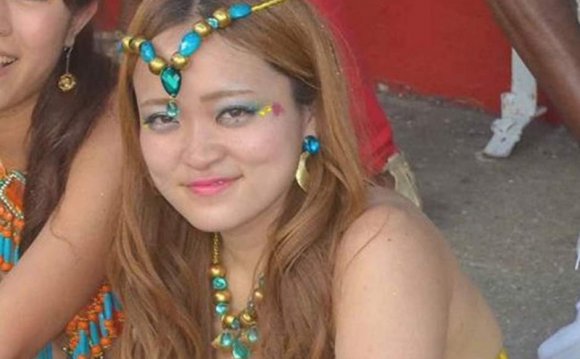 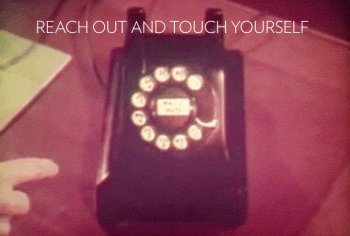 "No. But I do think it's weird that I wasn't thinking the same thing when my daughter was 10, " I replied.

We talk about sex plenty in our house. Sex and bodies and periods and birth control and sexting and so on and so on.

Perhaps it's because I'm not sure what I would say that wouldn't send her screaming and covering her ears.

Perhaps it's because I feel a little embarrassed talking about the subject with my own kid, which is silly, but true.

Perhaps it's because I don't feel like I have any model for doing it. My mom didn't talk to me about it. I've never read anything about talking to your teenage daughter about it. None of my friends have told me about telling their own daughters about it.

But when it comes to women, it's near radio silence.

One day I asked a friend for a tampon and she balked.

"Really?" I said, trying to hide my surprise.

"I can't. I don't want to have to touch…" she paused. "Down there." She whispered it quietly the same way my family whispers the word cancer.

That very day I booked a sex toy party that weeks later proved to be the most successful one the party hostess said she'd ever held. Those girls were just waiting for permission. They were waiting for someone, anyone, to tell them that touching themselves was not just ok, it was a survival technique that no real should do without.