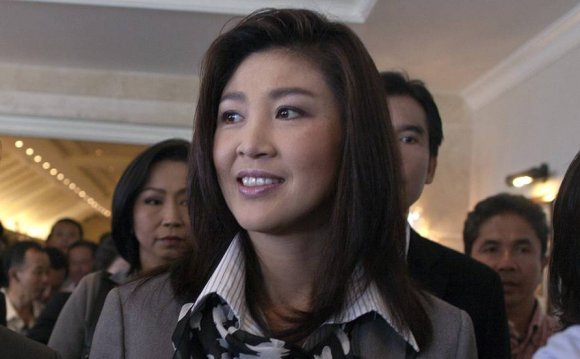 If you tuned into Part One of our round-up of women in politics, you’ll have seen us highlight the fact that although it’s been sixty-one years since the UN Convention on the Political Rights of Women, came into effect, it remains the case that only 21.9% of national parliamentarians worldwide right now are female. Sure, it’s a vast improvement on figures in the very recent past, but it’s still less than half of what we need to be seeing. All the same, some countries are doing better than others – here’s the second half of our list of current (2015) female heads of state:

The first Brazilian female president, socialist politician Rousseff has held office since 2011; formerly she was a member of various Marxist urban guerrilla groups that rebelled against Brazil’s military dictatorship that followed the 1964 coup d’état and lasted until 1985. Rousseff was jailed and allegedly tortured for two years. Though she’s not quite as radical now: a member of the centre-left Workers’ Party, she’s pro-life, against gay marriage (though in favour of same-sex civil unions) and is pretty gung-ho about privatization of industry. All the same, she’s in favour of social welfare schemes and the criminalization of homophobia. 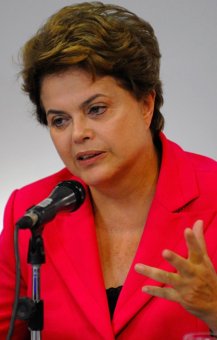 Lithuania’s first female President, and the first to serve two (consecutive) terms, she was formerly the European Commissioner for Financial Programming and the Budget. Her presidential campaign wasn’t affiliated with a particular party, but she did get considerable backing from Homeland Union, the Lithuanian conservative party, and though she’s more or less centre-right in her policies, she does support LGBT rights. She’s perhaps best known internationally for dubbing Russia a ‘terrorist state’ comparable to ISIS, and, weirdly, she cites both Thatcher and Gandhi as her political role models. 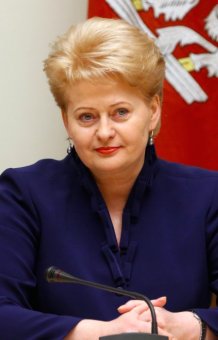 Leader of the Norwegian Conservative Party since 2004 and Prime Minister since 2013, Solberg is big on lowering taxes and diversifying the economy away from a dependence on oil revenue. She has served as the leader of Norway’s Conservative Women’s Association. The USA’s Fox News love Solberg and have compared her to Ronald Reagan.

South Korea’s incumbent president is its first female head of state, not only in Korea, but in the whole modern history of northeast Asia. The leader of the right-wing Saenuri Party, Park is very market-oriented, and was said to be the most conservative of the presidential candidates in 2012, though her policies have softened somewhat since her 2008 bid for office which was driven by promises to lower taxes and reduce regulation. Her foreign policy is very US-oriented. 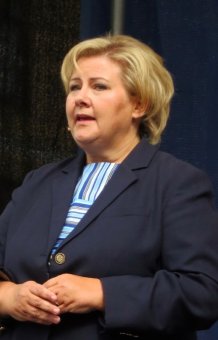 When Preca, a member of the Maltese centre-left Labour Party, took office as president in April 2014, she was only the second female to have done so, and she was also the youngest person to be sworn into office. As president, she’s particularly concerned with social inclusion and standards of living, and one of her notable acts as the leader has been to set up a non-profit advisory foundation investigating these conditions across the country.

Better known as Ana Jara, the incumbent Peruvian prime minister was previously Minster of Women and Vulnerable Populations. She is a member of the left-wing Peruvian Nationalist Party. Sworn in mid-2014, she plans to reduce unemployment poverty and insists that she’ll marry sustainable economic growth with ‘a social character’. (Peru also has a (male) President, but we’re not going to downplay Jara’s position by getting super technical…)

Like many of the women we’ve been profiling, Persad-Bissessar was the first elected female Prime Minister in her country – and just the seventh person to hold that office in the Republic, which only gained its independence from the UK in 1962. She was also the country’s first female Attorney General and Leader of the Opposition. She is the leader of her Party, the centre-left United National Congress, and she leads a coalition government that has been dogged by unsubstantiated rumours of corruption, nepotism and racism; in fact, crime and poverty, while still high, have decreased and Persad-Bissessar has led a massive redevelopment of the country’s infrastructure.

Don’t forget to bookmark this site so you don’t miss our third and final installment profiling seriously impressive women in politics! 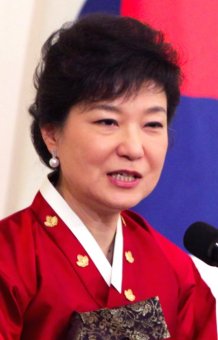 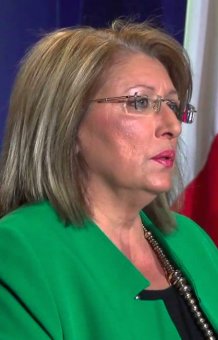 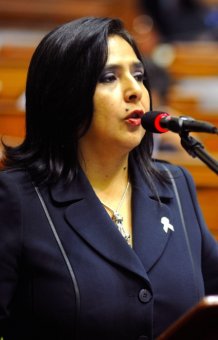 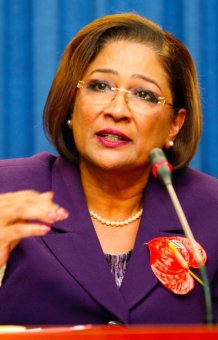