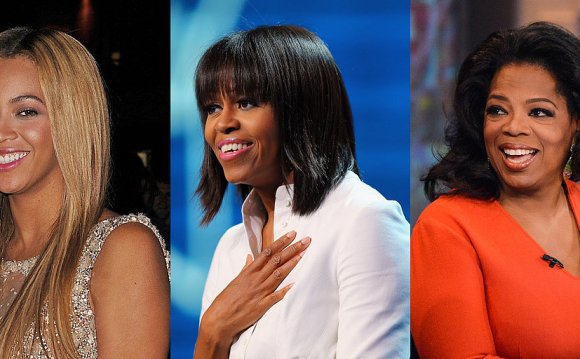 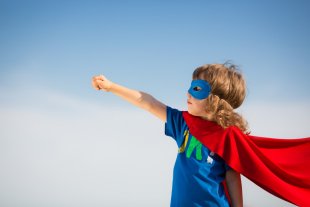 Female role models are important because they’re inspiring – to so many people and for so many reasons.

When you think about the people who inspire you, you probably think first about what makes them inspiring, not what gender they are, how old they are or what they look like.

Just like their male counterparts, female role models – which by definition, regardless of gender, refer to those who are exemplary with behaviors worthy of being emulated – have shaped history and changed lives.

It is particularly important to celebrate and call attention to these female figures, especially in business, because their accepted presence as credible leaders is still in its infancy.

But, do you need endorsement to be a role model? Absolutely not. And the women who we so often think of as classic female role models did not set out to be granted permission or attain titles. Rather, they lived in the realm of possibilities and embraced their gender to achieve greatness.

Here are a few early pioneers in female history who shared these inspiring words to live by when setting out to be your best – in your personal and professional life.

In Summary: There’s a New World for Women

Who you idolize varies, and why you idolize them depends enormously on your own background, ethnicity, and yes, gender. But one thing is for certain, the faces of role models are changing.

Fifty years ago, chances are, you would have idolized Mary Church Terrell – who, for those who don’t know, was the daughter of a former slave and the first African-American woman to earn a college degree – or Eleanor Roosevelt or Clara Barton – the founder of the Red Cross and a pioneer in teaching. Now with the popularity of reality TV and one-hit YouTube wonders, it’s less clear who young women today should be modeling themselves after.

As Lyndsey Oliver put it in a recent article in The Guardian, “The trouble is, there are not enough senior female role models in business, and opportunities to meet and be inspired by them directly are few and far between. However, role models don’t have to be unattainable and they don’t have to be limited to famous figures or a limited number of female business leaders. We can open up a range of possibilities if we look to cultivate ‘real models.’”

Female role models in today’s world are out there – and they’re coming in an ever-diversifying form and in a variety of mediums. They’re teaching us that there are no boundaries and that the reach of the modern woman is truly limitless.

Today Show: Alfre Woodard On the Female Role Models in ...