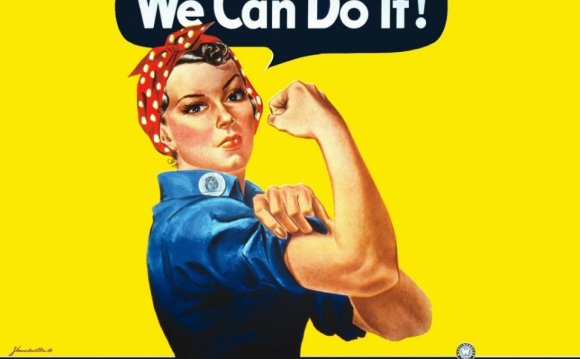 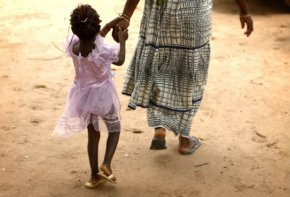 Voices from the Field features contributions from scholars and practitioners highlighting new research, thinking, and approaches to development challenges. This article is authored by Ambassador Cathy Russell, U.S. Ambassador-at-Large for Global Women’s Issues.

Last week, just before the world marked a day of zero tolerance for female genital mutilation/cutting (FGM/C), UNICEF released a report that upended common knowledge on FGM/C. The organization now estimates two hundred million women and girls in thirty countries have undergone the practice—that’s seventy million more women and girls than estimated in 2014.

This news comes despite documented declines in FGM/C thanks to targeted efforts in high-prevalence countries. Over the past twenty years, FGM/C in Egypt decreased from ninety-seven percent prevalence to seventy percent. Burkina Faso, Kenya, Liberia, and Togo have seen similar notable decreases in the practice.

If FGM/C is on the decline in these countries, why has the overall number increased? Population growth in many countries where the practice takes place has added to the number of girls affected by FGM/C, as well as the number at risk. But the new research is shining a spotlight on countries—most notably Indonesia—where the prevalence of FGM/C was previously not well known.

UNICEF’s reporting also suggests that FGM/C may exist in regions as diverse as parts of South Asia, the Pacific, and the Western Hemisphere. Several countries in these regions are currently not on UNICEF’s list of the thirty countries where there is a known high prevalence of FGM/C.

UNICEF’s findings on FGM/C—which affects health, human rights, and empowerment—suggest that the epidemic may be more global in scale. As research continues to illuminate the scope of FGM/C, which is largely hidden from public scrutiny or discussion, we can expect to see more reports of higher numbers.

That is why it is critical that we all work to combat the practice. There is a growing number of individuals, organizations, and countries working to tackle this problem. The United States is proud to be one of them. Here are three ways we’re working on the international front to end FGM/C:

This is what’s possible when governments, civil society, and others work together to address this problem. But we can do more, which is why the State Department will be co-hosting this year’s annual donor working group meeting on FGM/C. This group is working to end FGM/C within a generation—a bold goal that inspires optimism and action.

UNICEF’s new report has proven that the goal line is farther than we’d hoped. But we can’t end FGM/C if we don’t know where it’s happening. This data paints a clearer picture of what it will take to truly end FGM/C and fully empower women and girls.

CFR seeks to foster civil and informed discussion of foreign policy issues. Opinions expressed on CFR blogs are solely those of the author or commenter, not of CFR, which takes no institutional positions. All comments must abide by CFR's and will be moderated prior to posting.