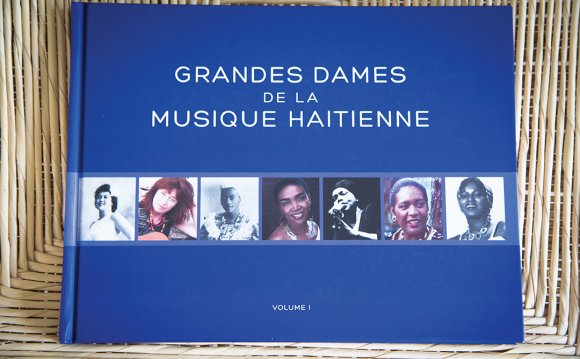 Certain films, like those featuring daring superheroics or thrilling space adventures, are likely to inspire robust action figure lines. Other films, like those featuring juvenile delinquency, crime, fashion, and the death penalty, are not. So while nearly every character from Star Wars, no matter how obscure or fleeting, has been immortalized in plastic many times over, John Waters’ midnight movie perennial Female Trouble has sadly been neglected in the toy department for decades. That is, until now.

An artist named Tyson Tabbert, who identifies himself as the head sculptor at Asher Levine Inc., New York, has been busy making both figures and playsets based on the cult comedy and has been sharing these creations with his Instagram followers. The project first came to the attention of many fans via a widely circulated Facebook photo showing a figure of the late, great Divine as wayward teen Dawn Davenport, flanked by Susan Walsh and Cookie Mueller as, respectively, fellow hooligans Chicklet and Concetta. The detail is remarkable. Not only has Tabbert captured the characters’ ridiculously teased hairdos and gaudy outfits, he’s also supplied them with such key props as a meatball sandwich and a can of hairspray.

And Mr. Tabbert’s work was not done there. He also created a “Christmas Morning Playset, ” complete with figures of Dawn Davenport’s exasperated parents, so that fans can recreate the pivotal moment when Divine memorably throws a temper tantrum and pins her own mother under the tree after being given sensible shoes instead of the “cha cha heels” she had specifically requested. Again, one is stunned by the detail here, right down to the Davenports’ tacky home furnishings and oppressively ugly wallpaper.

For those suitably impressed by these figures and eager to learn how they were created, Tyson Tabbert has also posted several behind-the-scenes photographs, including a surreal shot of some unpainted Divine figures.

And here’s the infamous living room scene as a work in progress.

These photographs imply that Tabbert has multiple copies of his dioramas, and there have already been multiple Facebook requests for the artist to mass produce these toys and sell them to fans. However, as of this writing, the figures are available to the public only through these tempting photos.