Great female leaders of the world 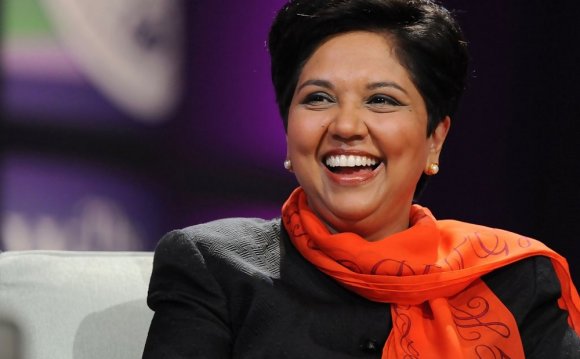 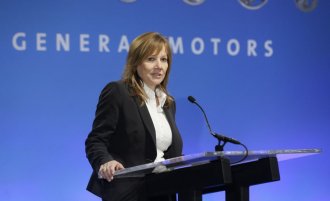 What’s most striking about the 15 women in our new ranking of the World’s Greatest Leaders is how strongly they exemplify a new model of leadership. It’s a model in which leaders must influence a wide range of groups over which they have no direct authority, while those groups typically command much power of their own through their access to information and their ability to communicate with practically anyone. That kind of world demands a new kind of leadership, and while plenty of men on the list have mastered it, every one of the women has done it. And that’s no surprise.

Am I really saying that women on average are just better at this kind of leadership? Yes, that’s what I’m saying. Many of the women on this list hold no direct authority over anyone. Johnetta Elzie promoting peaceful protest in Ferguson, Missouri, human rights activist Beatrice Mtetwa in Zimbabwe, leadership apostle Frances Hesselbein – none of them can be effective by giving orders.

Even the two women on the list who do have formal power over large numbers of people – General Motors CEO Mary Barra and Liberian President Ellen Johnson Sirleaf – achieved their greatest effectiveness by influencing others. Barra had to deal with the faulty ignition switch crisis, Sirleaf with the Ebola epidemic, both of which required the cooperation of many constituencies.

Extensive research shows how women are better suited to this kind of leadership. They’re better than men at empathy – sensing the thoughts and feelings of others and responding in some appropriate way. They value reciprocal relationships more highly than men do. Even at early ages, the way girls talk is much more cooperative and collaborative than the way boys talk; girls show more concern for fairness than boys do. There’s no need to debate whether these differences are innate or learned; they’re clearly both. And in a world that favors leadership based on skills of personal interaction rather than on authority, women have a head start.

These two kinds of leadership parallel Harvard political scientist Joseph Nye’s distinction between hard power and soft power. I’ve always thought this extremely useful concept would be more widely adopted under different terms – instead of calling it hard and soft, let’s call it hot power and cool power. We’re moving from an era of hot-power leadership to an era of cool-power leadership. Women don’t have a lock on the new leadership. Because the newly valuable skills can be learned, men can adapt, and many are doing so. But don’t be surprised to see more women on lists of effective leaders. In the era of cool-power leadership, they have an advantage.

Great Leaders of the World Who Inspired the Humanity- A ...