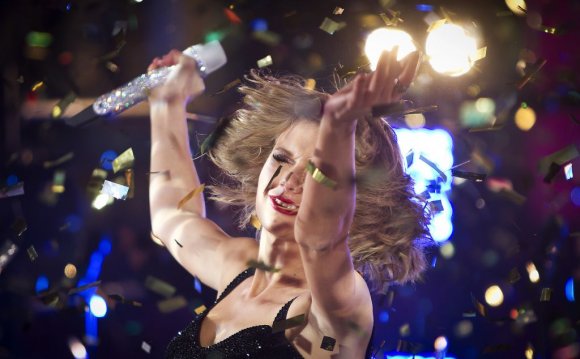 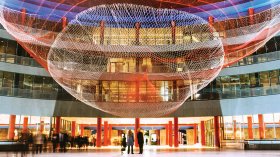 Business leaders send a powerful message when they demonstrate a commitment to diversity and inclusion that goes beyond rhetoric. But how does diversity make its way to the top of a CEO’s agenda? To find out, we interviewed 24 CEOs from around the globe who ran companies and corporate divisions that had earned reputations for embracing people from all kinds of backgrounds. These executives represented a wide range of industries and regions, as well as different stages on the journey to creating an inclusive culture. Our goal was to understand not only why they had made diversity a strategic priority but also how they executed on their goals and what that meant to the organization and its practices.

The CEOs we spoke with did not see diversity as a once-and-done initiative, nor did they hand off the responsibility for it to others. Rather, each of the 24, in his or her own way, approached inclusivity as a personal mission. When we asked these executives why advancing diversity in their organizations was so important to them, the aggregate answer was twofold: They believed it was a business imperative because their companies needed it to stay competitive, and they believed it was a moral imperative because of their personal experiences and values. As Mikael Ohlsson of the Swedish home-products company IKEA put it, “My leadership on diversity is vision-driven from a business point of view and value-driven at the foundation.”

These CEOs spoke forcefully about diversity as an advantage. Paul Block of the U.S. sweetener manufacturer Merisant pointed out, “People with different lifestyles and different backgrounds challenge each other more. Diversity creates dissent, and you need that. Without it, you’re not going to get any deep inquiry or breakthroughs.” Or, as Jonathan Broomberg of the South African insurer Discovery Health put it, diversity is “a source of creativity and innovation.”

A diverse workforce also prevents an organization from becoming too insular and out of touch with its increasingly heterogeneous customer base. Many of the CEOs asserted that it is crucial for a company’s employees to reflect the people they serve. Brian Moynihan of Bank of America saw an important link to customer satisfaction: “When internal diversity and inclusion scores are strong, and employees feel valued, they will serve our customers better, and we’ll be better off as an organization.”

My passion for diversity comes from the fact that I myself am diverse. There have been a hundred times when I have felt different from other people in the room or in the business. I have a turban and a full beard, and I run a global company—that’s not common.

The Role of Personal Experience

A CEO’s commitment often arises from his or her own understanding of what it means to be an outsider. Take Andrea Jung of the personal-care-products firm Avon. (Note that Jung, like a number of other CEOs we talked with, has stepped down since our interview with her.) Describing her career, she said: “I was often the only woman or Asian sitting around a table of senior executives. I experienced plenty of meetings outside my organization with large groups of executives where people assumed that I couldn’t be the boss, even though I was.” MasterCard’s CEO, Ajay Banga—a Sikh from India who was hassled in the United States after 9/11—shared something similar: “My passion for diversity comes from the fact that I myself am diverse. There have been a hundred times when I have felt different from other people in the room or in the business. I have a turban and a full beard, and I run a global company—that’s not common.”

Carlos Ghosn of Nissan Motor Company told us how bias had affected his own family. “My mother was one of eight children, ” he said. “She used to be a very brilliant student, and when the time came to go to college, she wanted to become a doctor. Unfortunately, her mother had to explain to her that there was not enough money in the family, and that the money for college was going to the boys and the girls would instead have to marry. When I was a kid and my mother was telling me this story—without any bitterness, by the way, just matter-of-fact—I was outraged because it was my mother. After hearing that story, I said I would never do anything to hurt someone based on segregation.”

To Ghosn, gender bias is a personal affront. “When I see that women do not have the same opportunities as men, it touches me in a personal way, ” he said. “I think it’s some kind of refusal related to my sisters or to my daughters.”

Even white male CEOs had stories to share. Kentucky native Jim Rogers of the electric-utility holding company Duke Energy felt like an outsider at the start of his career. “When I went to Washington to be a lawyer, I felt like I had to work harder, be better, and prove myself because I had a southern accent and came from a rural state, ” he said. The self-awareness, insight, and empathy that Rogers and other chief executives acquired from personal experience have clearly shaped their attitudes toward diversity and inclusion and informed their priorities as leaders.

Female Leadership Organization - The World is in Your Hands!