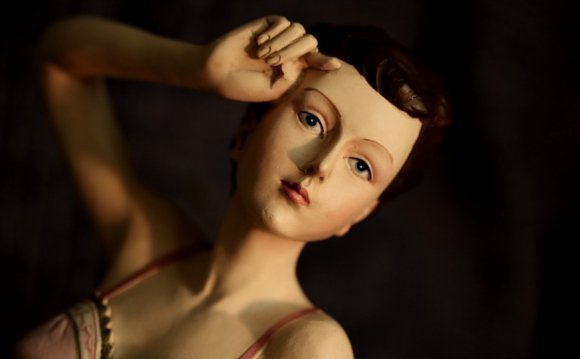 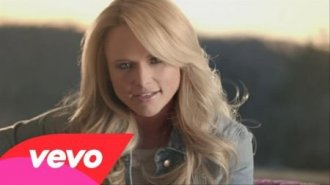 Miranda Lambert has been enjoying an explosive career and the country superstar is naming the names of the women who have inspired her on her way to the top. Lambert named country music icons Reba McEntire, Dolly Parton and Loretta Lynn. Lambert also included Beyonce on the list of women that she considers as role models according to Taste of Country on Jan. 17, 2015.

Lambert has clearly proven that the names on her list that have inspired her to make her mark on the music world has worked for her by reaching the top of the charts and winning multiple awards throughout her career. Lambert may soon have some shiny new trophies to add to her collection for earning four nominations for “The 57th Annual GRAMMY Awards.”

Lambert is a nominee in The Best Country Album category for Platinum along with Dierks Bentley for Riser, Brandy Clark with 12 Stories, LeeAnn Womack’s The Way I'm Livin’ and Eric Church with The Outsiders. Lambert could be named the winner with “Automatic” for The Best Country Solo Performance where she faces Carrie Underwood’s “Something In The Water, ” Church with “Give Me Back My Hometown, ” Hunter Hayes for “Invisible” and “Cop Car” from Keith Urban.

Lambert and Underwood received a nomination together for their hit titled “Somethin' Bad” in the Best Country Duo/Group Performance category where the ladies face Urban and Church together on “Raise 'Em Up, ” The Band Perry for “Gentle On My Mind, ” Little Big Town with “Day Drinking” and Tim McGraw with his wife Faith Hill for “Meanwhile Back At Mama's.”

Lambert is also in the running for her hit “Automatic” that scored a nomination in The Best Country Song category that also includes Glen Campbell with “I'm Not Gonna Miss You, ” Church with “Give Me Back My Hometown, ” “Meanwhile Back At Mama's” from McGraw with Hill and Kenny Chesney’s “American Kids.”

Lambert discussed the female artists that inspire her saying “One strong female artist I look up to is Beyonce” adding “She handles herself well and has such class.” Lambert continued by saying “As far as building an empire goes and reinventing yourself and being true to yourself I would say Reba McEntire and Dolly Parton and Loretta Lynn are people I look up to most.”

Candace Parker on the importance of female role models.