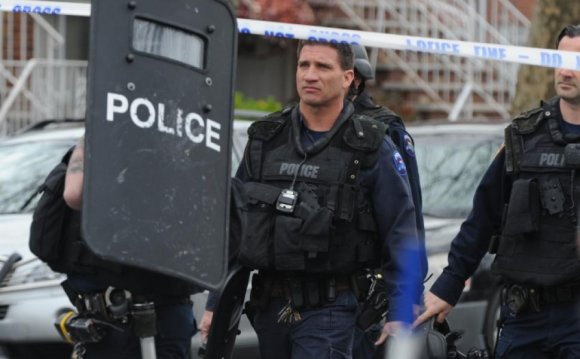 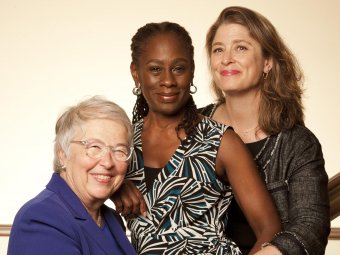 Is there something off-putting, if not downright sexist, about ranking women? As the lead newsroom staffer overseeing our biannual list of the 50 Most Powerful Women in New York, I couldn't help but question the need to even publish it. We certainly don't publish a 50 Most Powerful Men in New York feature, so why do we need one for women?

Doesn't the list create the kind of gender-based distinction women have been working so hard to eradicate? And is ranking women against each other unseemly when, as a group, we've got so much further to go before achieving parity? Therein lies the answer—simple and echoed by women around the globe. We're not there yet. Women earned only 82.5% of men's weekly salaries last year, according to the Institute for Women's Policy Research. Embarrassingly few—4.6%—of the CEO positions at S&P 500 companies are held by women.

Meanwhile, we're constantly judged on our appearance, rejected for our age and expected to adhere to a standard of dress that doesn't apply to men. We won't have a female face on money until 2020. (And it should be the $20 bill, by the way—not the lowly $10 note.)

50 Most Powerful Women in New York

We need to publish a list of the city's most powerful women because we need to remind society of what is possible to achieve. The women on our list are bright and driven, independent and confident. Nine are entrepreneurs who founded their own businesses, and three are CEOs of Fortune 500 companies. A vast majority are working moms.

They're powerful for a variety of reasons: their ability to get laws passed, generate revenue, build skyscrapers, set fashion trends, make public policy and close deals. We ranked these execs by the influence they wield within their organizations and within the city, as well as their dedication to making New York a better place through civic involvement. And we've come up with an impressive list of role models—women who inspire our daughters.