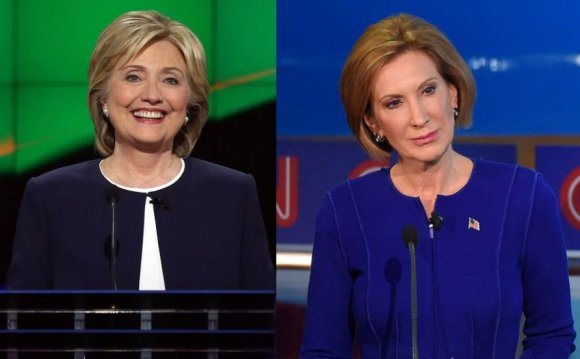 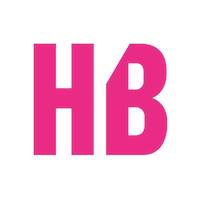 Robin Kelly is an accomplished force to be reckoned with in Illinois state politics and ran for the role of State Treasurer. Robin was the first African American woman to serve as the head of staff of a constitutional officer.

In 1904, Mary McLeod Bethune did something that was almost unheard of in American society at that time. She began a school for young African American girls in Daytona, Florida. That school would eventually flourish and merge with a boys’ school to become Bethune-Cookman University. Mary McLeod Bethune is also remembered for her innovative work in Civil Rights, including acting as a presidential adviser to a number of our country’s leaders.

As the ‘Mother of Freedom’ and a figurehead of the Civil Rights Movement, Rosa Parks is almost unmatched in recognition and respect. One seemingly simple act of bravery in 1955 on a Montgomery bus eventually led Parks to the forefront of national attention, giving way to a number of improvements in the lives of ordinary African Americans. She died in 2005 at the extraordinary age of 92.

A preacher, gender and racial equality activist born into slavery, Sojourner Truth spread the word of God and equality throughout her lifetime. She is best known for her 1851 speech titled, ‘Ain’t I A Woman?

Currently serving as Congresswoman for Maryland’s 4th district, Donna Edwards is the first black woman to represent Maryland in the House of Representatives. She defeated her Republican rival in 2008 with an amazing 85 per cent of the vote. She currently sits on the Transportation and Infrastructure Committee and the Science and Technology Committee.

Eugenia Charles was the Prime Minister of Dominica for 15 years until 1995. She was the first female head of state in the Americas and is currently the longest serving female prime minister recorded in world history.

Rudolph is a true survivor and American sporting hero. Despite having suffered from polio and a range of other life-threatening sicknesses, she became a triple Olympic gold medal winner in track and field.

An acclaimed author and folklorist, Zora Neale Hurston contributed greatly to what was known in the world of literature as the Harlem Renaissance. She was also a pioneer for black involvement in the Republican party, a staunch conservative and Republican party favorite.

Her country, Liberia, was named in recognition of its intriguing connection to African slavery and, as its President, Ellen Johnson Sirleaf has made leaps and bounds in improving the role of women in aspects of Liberian society. She was elected in 2006 but had no family connection in politics to allow for an easy rise to power. Ellen Johnson Sirleaf is the first black woman to win a presidential election in Africa.

Five years have passed since the death of the Civil Rights pioneer, Coretta Scott King, but her legacy lives on. After the death of her husband, the great Martin Luther King Jr., King became a prominent figure in the Civil Rights and Womens’ Rights Movement, advising the nation’s leadership and pursuing the causes of her late husband. In later years she actively opposed Apartheid in South Africa and became involved in the LGBT movement by urging Civil Rights activists to reject homophobia and the dehumanization of all minorities.

Migiro is currently the 3rd Deputy Secretary-General of the United Nations. Along with Anna Tibaijuka, she is one of the highest ranked black women in the UN. Migiro was born and educated in Tanzania.