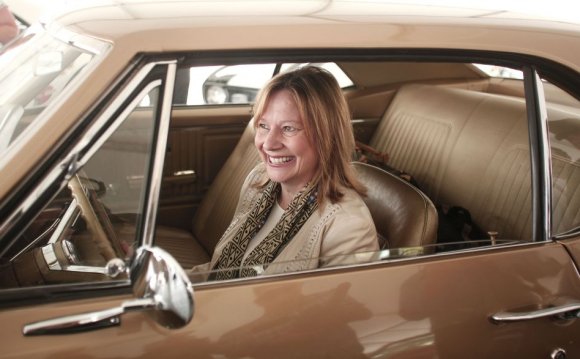 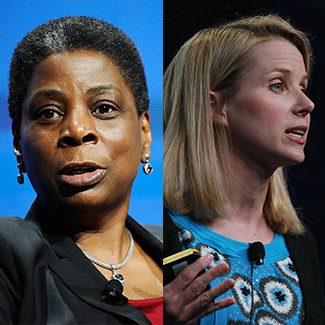 Male chief executives may want to watch their backs. Turnover among the nation’s CEOs reached a six-year high last year, and women replacing men as CEO soared by 70%.

The number of women replacing men rose to 103 last year from 61 in 2013, according to a report released Wednesday by global outplacement consultancy Challenger, Gray & Christmas, which tracks media reports, Securities and Exchange Commission filings and company announcements. The number of women replacing women also increased to 52 last year from 45 in 2013. And the number of instances where departing female CEOs were replaced by men declined by 25% to 87 in 2014 from 116 the year before. Of those who left the helm last year, 324 retired.

Overall, turnover among the nation’s chief executive officers reached a six-year high in 2014, as 1, 341 leaders vacated their posts during the year. The churn rate in the corner office in 2014 was 7.6% higher than the 1, 246 CEO departures tracked in 2013 and was the largest number of CEO changes since 2008, when 1, 484 CEOs announced their exits. The corner office continues to be dominated by men, however. Last year, 198 CEOs who left their posts were women and the remaining 1, 143 were male.

Women are also significantly underrepresented in the largest corporations. Only 26 women (or 5%) are currently serving as CEOs of Fortune 500 companies. Two decades ago, however, there were none, according to a separate report released Wednesday by the Pew Research Center. “Women are slightly better represented in corporate boardrooms than they are at the CEO level, ” it found. In 2013, about 1-in-6 board members of Fortune 500 firms (or 17%) were women, up from 10% in 1995.

Why the gender gap? Barriers persist that prevent women from attaining top leadership positions. About two-thirds of Americans, including majorities of both men and women, say it is easier for men than women to get elected to high political offices and to get top executive positions in business, despite both sexes making equally good leaders, according to an online and phone survey of more than 2, 800 adults carried out by Pew Research Center. Some 43% of respondents said women were held to higher standards than men.

“There’s a sense that when women go for that top job, they can’t just be good enough, they have to be better than the men they’re competing with, ” says Kim Parker, director of social trends research at Pew. “Maybe it’s a gender discrimination hangover from the past. It’s surprising that women make up half the labor force and are outpacing men in their educational attainments.” (Female M.B.A. applications in North America hit 52% in 2014, up from 49% the year before, according to educational research company QS.)

14 Unconventional Quotes From An All-Star Female CEO That ...