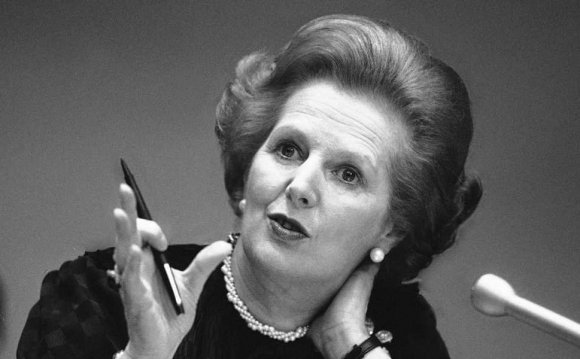 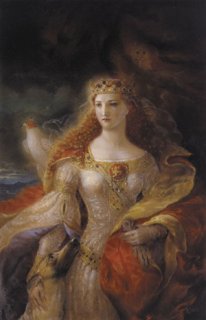 Eleanor was one of the wealthiest and most powerful women in Europe and the world during the High Middle Ages. Eleanor inherited the Duchy of Aquitaine and Poitiers after her father’s death when she was only 15. As a result, Eleanor became an independent ruler in her own right receiving the titles of Duchess of Aquitaine and Countess of Poitiers. Aquitaine was the largest and wealthiest province of France during the 12th century. Unlike many other monarchs and women of the Middle Ages, Eleanor and her family were very well educated. Eleanor is credited for having transformed Aquitaine into one of the largest intellectual and cultural centers in Medieval Western Europe.

In 1170, Thomas Becket, the Archbishop of Canterbury, was assassinated for going against King Henry II. Eleanor, among many others, strongly opposed the assassination. This eventually led to the Revolt of 1173-1174 in which Eleanor, three of her sons, and rebel supporters sided against Henry. The revolt failed, however, and Eleanor was imprisoned for sixteen years.

Hatshepsut was one of the most powerful women in the ancient world. She was the fifth pharaoh of the Eighteenth Dynasty of Ancient Egypt and she ruled longer than any other woman in Egyptian history. Hatshepsut was married to her sickly half brother, Thutmose II, and the two of them began to co-rule after the death of their father, Thutmose I, in 1492 BC In 1479 BC, Thutmose II died and Hatshepsut continued to rule by herself until her own death in 1458 BC 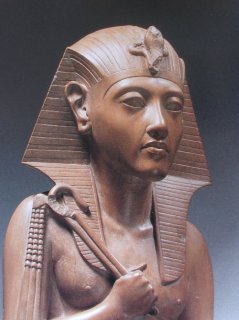 It is believed by many Egyptologists and historians that Hatshepsut was one of Ancient Egypt’s most successful monarchs. She commissioned many building projects and reestablished trade networks that had been disrupted by the Hyksos invaders of the Second Intermediate Period. Hatshepsut also led a large-scale expedition to the Land of Punt, a wealthy and sophisticated country to the south of Egypt. Hatshepsut is also believed to have led successful military campaigns in Nubia, the Levant, and Syria during her reign.

Maria Theresa succeeded her father, Holy Roman Emperor Charles VI, as empress of the Hapsburg controlled lands of Central Europe in 1740. She made her son, Joseph II, coregent in 1765 after the death of her husband.

In the same year Maria Theresa came to power, Fredrick II of Brandenburg-Prussia initiated the War of Austrian Succession by invading the Hapsburg province of Silesia. Fredrick refused to recognize Maria Theresa as the rightful heir to the throne. He rallied other nations such as Bavaria, Saxony, France, and Spain to side with him and contribute to the conflict. Maria Theresa retaliated by rallying Hungarian arms to her defense. As a result, she was able to repel the invading armies and preserve the Hapsburg state as a major European power. The war officially ended in 1748 with the signing of the Treaty of Aix-la-Chapelle. 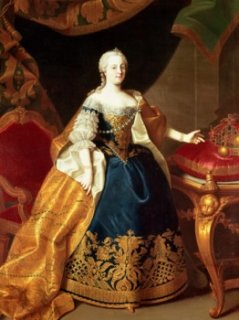 Maria Theresa brought about many economic and political changes to her empire. She increased the size of the army by 200 percent and increased taxes in order to guarantee a steady income for the government, and in particular for the military. She centralized the government by combining the Austrian and Bohemian chancellaries, formerly separate, into one administrative office. She also started what became known as the Diplomatic Revolution in 1756 when she created an alliance with France, a former enemy, to serve as a coalition against the newly allied Prussia and Great Britain. Her reforms and political decisions were successful in strengthening the economy and the state in general.

Maria Theresa was also a participant in the Enlightenment. She strongly promoted education and liberal politics. She founded Imperial and Royal Academy of Science and Literature in Brussels and she supported medical research by demanding that the University of Vienna be given money to make the medical faculty more efficient. Some of Maria Theresa’s civil reforms included the abolition of witch-burning and torture, getting rid of capital punishment, and making education mandatory.

Empress Theodora was one of the most influential and powerful women in the Early Middle Ages. She was the wife of Emperor Justinian I and joint ruler of the Byzantine Empire. 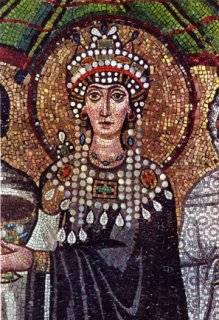 Prior to her marriage to Justinian, Theodora had been an actress and she entertained at banquets for nobles. She also became a courtesan to many of the nobles she entertained. She later converted to Monophysite Christianity and gave up her former lifestyle. She married Justinian in either 523 AD or 525 AD and following the death of Emperor Justin I in 527 AD, both Justinian I and Theodora took control of the empire. Many decisions concerning the government were made by Theodora. For example, 532 AD, resentment over high taxes, religious controversy, and political corruption led to the Nika riot in Constantinople. Fearing for his life, Justinian, tried to flee the city. Theodora intervened and was able to convince her husband to stay. With Theodora’s support, Justinian was able to successfully crush the revolt.

Theodora participated in making Constantinople one of the world’s most sophisticated cities and promoting women’s rights. She had bridges, aqueducts, and churches built. One such building, the Hagia Sophia, built between 532 AD and 537 AD, is considered one of the greatest examples of Byzantine architecture. She had laws passed that prohibited forced prostitution and closed brothels. Theodora also gave women more rights in divorce and property ownership. She gave mothers guardianship of their children, instilled a death penalty for rape, and forbade the killing of a wife who committed adultery.

Theodora died from cancer on June 28, 548 AD She and Justinian are both considered saints by the East Orthodox Church.

Empress Wu Zetian is considered to be one of the most powerful women in Chinese history. She lived during the Tang Dynasty and was born to a wealthy and noble family. She was also very well educated. When Wu Zetian was 13, she was sent to Emperor Taizong’s court to be one of his concubines. After Emperor Taizong’s death in 649 AD, Emperor Gaozong came to power and Wu Zetian was sent off to become a Buddhist nun. Empress Wang, Gaozong’s wife, had come into a power struggle with one of his favorite concubines, Consort Xiao. In order to distract Gaozong’s attention from Consort Xiao, Empress Wang brought Wu Zetian back to the palace to become another concubine to her husband. This plan, however, backfired on Empress Wang. Wu Zetian eventually became one of Gaozong’s favorites and the power struggle between the three women: Wu Zetian, Empress Wang, and Consort Xiao intensified.

Empress Wang and Consort Xiao, former rivals, eventually decided to join forces in order to stop Wu Zetian’s influence over Gaozong. This plan backfired too because in 654 AD, Wu Zetian gave birth to a daughter and her daughter died shortly after. Gaozong and court officials accused Empress Wang of killing the infant. As a result, Gaozong replaced Wu Zetian as his empress. In 655 AD, both Consort Xiao and former Empress Wang were accused of witchcraft and they were both executed on Empress Wu Zetian’s orders. 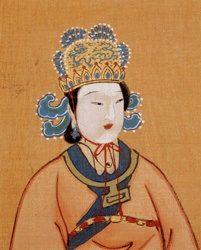 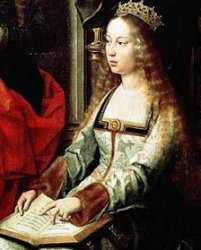 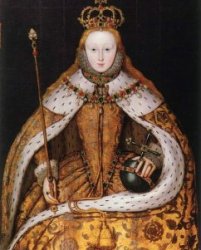 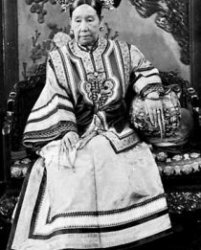 Are You A Female Leader, Strong Women and Looking For ...