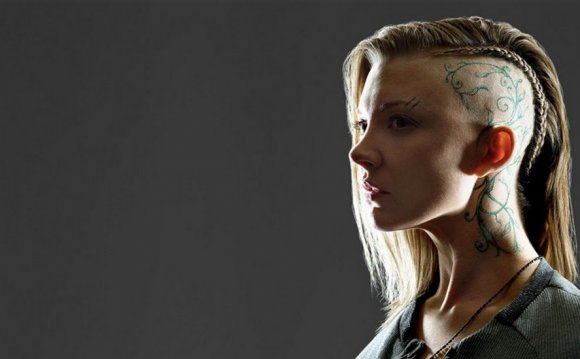 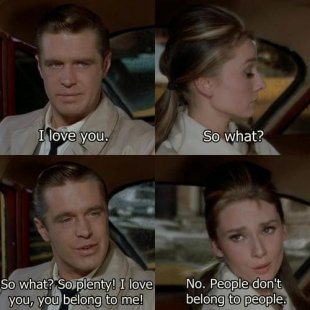 Erin Brockovich. Elle Woods. Leigh Ann Tuohy. Leading ladies that we all adore and all wish we could be a little more like. So often the gender inequality in film is subtle enough that it goes fairly unnoticed. But it's an undeniable truth that movies which feature a strong, independent female lead (who isn't just used solely as a foil or love interest for the male lead) aren't exactly in abundance. So when we do get treated to movies of the like, we cherish them, we watch them over and over again, and we tend to never forget the indellible characters which no doubt have shaped our own decisions as women. These girls aren't perfect by any standards—but the reason we look up to them as our role models is because rather than give up or (more often the case) rely on a man to solve their problems, they choose to pull from their inner strength and in the end they come out on top of the world because they did things their way. Without further ado, let's list the 20 greatest movies with fearless female leads! 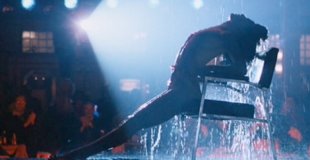 Everybody knows the iconic image of the ever-graceful Hepburn standing in front of the Tiffany's store on 5th Avenue, quietly indulging in a croissant, dressed in a floor length gown with black gloves, glam jewelry, big sunglasses, and a tiara to crown her messy yet elegant bun. Holly Golightly is the epitome of New York chic, roaming around in her cute apartment (which, admittedly, her many male suitors pay for), wearing gorgeous outfits and throwing lavish parties—yes, she may have a habit of latching on the nearest rich fella she sees, but Holly is a free spirit. In a manner quite different from the culture at the time, she is an independent woman who doesn't need to bind herself to a man to have a purpose in life. 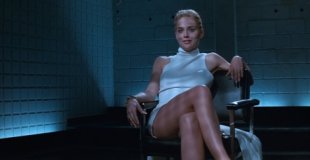 While the strength of this film lies (as the title would suggest) in its incredible dancing and choreography, Alex and her exotic dancer friends help prove that women can be sexual and confident without selling their bodies to men. She's a welder by day, a dancer by night, and remains fiercely independent as she tries to achieve her dream of joining a professional ballet school.

Catherine is in many ways the anti-hero—she's confident and extremely sexual, yet just dangerous enough to leave the audience wondering if she's truly capable of the heinous crimes for which she is suspect. Women dominate the men in this film, and it is a satisfying, albeit a bit graphic, endeavor. 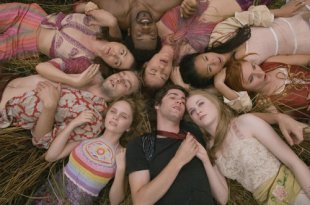 "As if!" How could this ever cheerful, bubbly, ditzy valley girl with a heart of gold not make the list? Cher may be materialistic to excess and lack intelligence, but she makes up for it by being selfless, kind, and a positive role model to her friends and her school. And it does help that she's a fashion guru with an automated closet that is the stuff of dreams.

There are several leading ladies in this musical drama (set to an all-Beatles soundtrack!). It was the late '60s after all, and women's empowerment was at an all time high—Lucy, Sadie, Prudence and all the girls in this film are as fearless as they are good singers. Lucy joins the anti-war protest movement, Prudence embraces her sexuality at a time when the LGBTQ+ community was barely on the radar, and Sadie—well, you'll just have to witness her greatness for yourself! 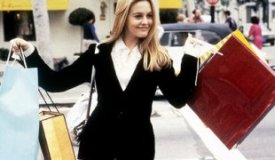 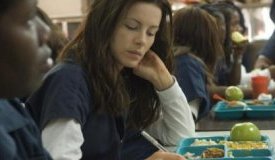 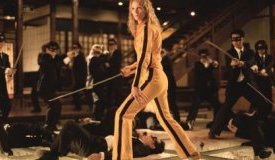 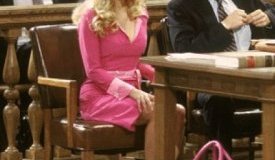 Blaze Talks: The Evolution of the Strong Female Lead