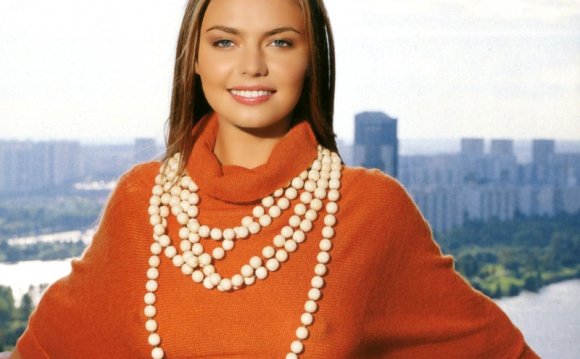 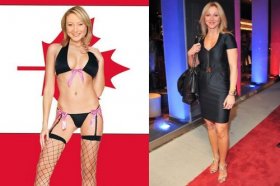 In politics omen are the hot topic, but are they actually hot? Let see, here are 10 of the world’s hottest female politicians. This is the follow up list of 10 Glamorous Politicians.

Belinda Stronach is a member of the Canadian Parliament and a bombshell to boot. She was a Member of Parliament (MP) in the Canadian House of Commons from 2004 to 2008. Originally elected as a Conservative, she later crossed the floor to join the Liberals. From May 17, 2005 to February 6, 2006, she was the Minister of Human Resources and Skills Development and Minister responsible for Democratic Renewal in the government of Paul Martin.

Galojan is a former politician in her country of Estonia. She was accused of embezzling over 59, 438 euros. She posed for Playboy in 2009. She spot 10th on the list of hottest female politicians. 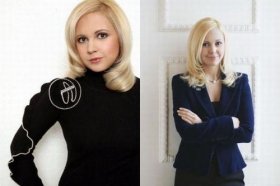 At no.9 in our list of ten hottest female politicians is an Israeli politician, Orly Levy. She is a member of the Knesset for Likud Yisrael Beiteinu. Before going into politics, Levy worked as a model and television host. She also did her national service in the Israeli Air Force.

Geagea is a Lebanese politician renowned for her beauty and a media favorite in Lebanon. She has been a huge factor in Lebanon’s fight against Syrian oppression. She hails from a prominent Maronite Lebanese Tawk family that owned businesses in West Africa – Ghana. Her political activism began while at the Lebanese American University (LAU) and it led to meeting the leader of the Lebanese Forces (LF), Samir Geagea, whom she later married. 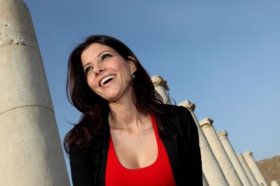 Bonk is a Left Party politician in the Landtag of Saxony. She’s the youngest member of the German parliament having been elected at the age of 18. She spot 6th among the top 10 world’s hottest female politicians.

Deputy Culture and Tourism Minister and Corfu MP of PASOK, Ms. Angela Gerekou is at no. 5 on the list of hottest female politicians. She hails from Grecian shores and got a bit of the cougar about her. She studied architecture in Rome before moving into politics. 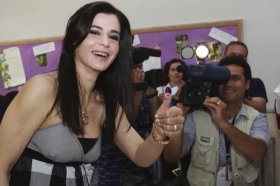 Carfagna had been named “the most beautiful minister in the world”, and was ranked number one on Maxim’s “World´s Hottest Politicians”. This former Italian television actress and model entered politics in 2004. She’s a member of the Forza Italia party, and in 2008 was made the Minister of Equal Opportunity by Prime Minister Silvio Berlusconi.

Luciana Leon is a Peruvian politician (APRA). In February 1993, at the age of 14, she became General Secretary of the Aprista Party’s youth wing, serving until 1995. In 2006, at the age of 31, Leon become the youngest member of the Peruvian parliament in its history. She has also been polled as the most beautiful female politician of all time.

Arguably Japan’s hottest politician of all time is Yuri Fujikawa. Ms Yuri, 33, is the councilwoman for Hachinohe City and a member of the Conservative Party. She has been called ‘too beautiful to be a politician’, Japan’s ‘Belle Councillor’, and was voted ‘World’s Most Beautiful Politician’ by a Spanish newspaper. She also involved sex controversy and has been a topic of conversation on the Internet since she was elected in April, 2007.

The daughter of a former council member and vice-mayor of Hachinohe City, she worked as a caregiver at a nursing home for the elderly after graduating from university. In 2007, when she was 27, her father stood for elections but failed to be voted in. That was when she announced she would stand as a candidate, taking her father’s place. Not only did her father’s supporters vote for her, she won many of her own. Most were attracted by her youth and beauty, and the many images of herself posted on her blog. 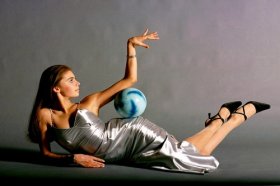 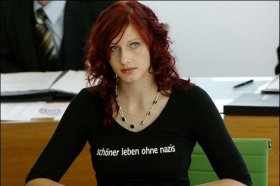 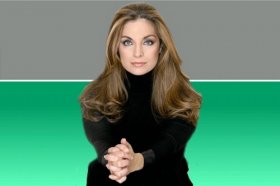 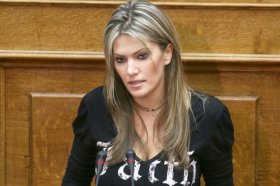 Top 10 Most Beautiful Female Politicians In The World