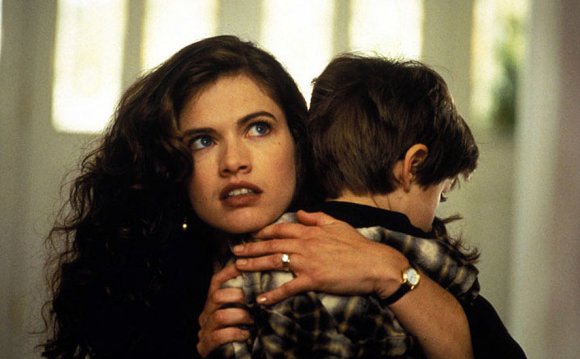 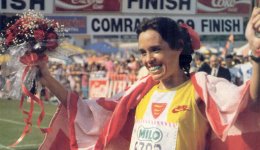 Given there are plenty of annual lists at this time of year for best performances and runners, it got me thinking about the very best ultra performances of all time. Obviously it's impossible to have some perfect formula to compare every aspect of one performance to another, but I used my own experience from road, track and trail racing (as well as coaching elite women) to consider the most impressive female runs ever and have included the equivalent list for men here.

I factor in the level of competition on the day, the level of competition that's attempted the world or course record at any point in history, weather (where applicable, like at Western States where it can vary significantly) and knowledge of the tactics and skill used to get such a great performance. I was lucky enough to see some of these performances in person or at least meet most of the runners mentioned below.

I include only one performance per race, unless the race has more than one format or direction (like Comrades with its Up and Down runs or the clockwise/anti-clockwise directions at Hardrock 100). Also, how well these records stand the test of time is important, so a very well-challenged record from longer ago is deemed to be especially impressive.

I also work off the assumption that if a runner hasn't been caught doping then their results are legitimate, since unfounded accusations are spiteful. Anyone who is a confirmed doper is not part of this list (that I'm aware of).

No photo available of Tomoe Abe - anyone got one? 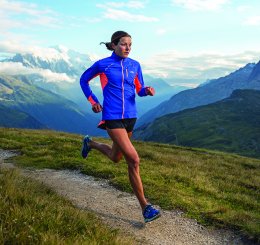 Also, this record is surprisingly close to the men's record 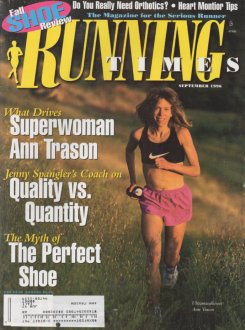 The top ranked trail performance is by Rory Bosio, who decimated the Ultra-Trail du Mont Blanc field two years in a row (2013 and 2014 wins), taking over two hours off the course record and finishing seventh overall in 22:37:26, well ahead of the female competition. On top of that she made it look easy, smiling and playing in the mountains throughout the race. This is arguably the most competitive trail ultra in the world and Rory was so dominant that this could easily have been number one in the list.

No woman dominated ultra running like Ann Trason. 14 wins at Western States 100, including the former course record, plus wins at Comrades, the 100k World Cup and just about every major ultra you can think of in the 1990s. She also holds American and World Records at numerous distances, most of which still stand today. She generally raced the men since no women could keep up with her and the fact she has several spots in this top 10 reflects that her times are just as competitive today.

However, I judge the top-rated performance of her career as her Grand Slam of Ultra Running record, the combined time for the Western States 100, Vermont Trail 100, Leadville Trail 100 and Wasatch Front 100, all over one summer in a period of 10-11 weeks. 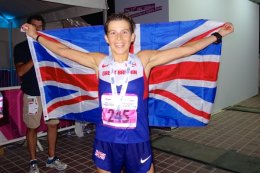 The next best female time was nine hours back by Krissy Moehl! Ann was the female winner in each of those races, which wasn't unexpected for such a talented runner, but it speaks to her ability to not just perform well for a single target race but to manage so many other factors within ultra running to stay strong and fast through each of these races. If there was an award for the best female ultra runner of all time, it would be hard to argue against Ann as the clear winner, especially with her breadth of dominance.

Anna's had numerous spectacular performances and is undoubtedly one of the best female mountain runners of all time. Her course record at the hyper competitive Transvulcania ultra on the island of La Palma in the Canary Islands is something that stands out. When Anna's on top form she's like a steam train uphill and most of the very fastest mountain women of the modern era have tackled this course and not come close to this time. Only Anna herself (8:11:31 in 2012) and Skyrunning star, Emelie Forsberg (8:13:22 in 2013), have come close to this performance.