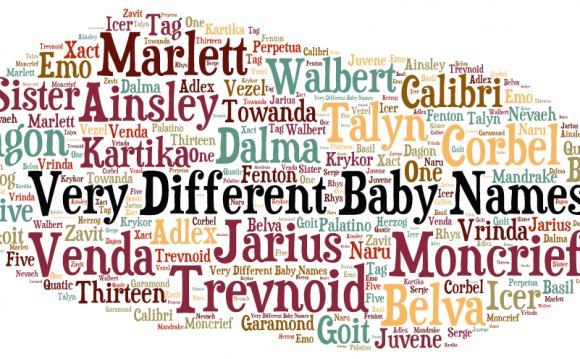 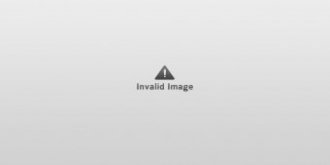 Why conduct a global study of names?

A couple of months back, we were reading a about what kind of biases and pre-conceived notions people have about different first names and it was quite intriguing to see how people, albeit in some cases unconsciously or from a previous good or bad experience, had formed strong opinions about people with certain names. This is one form of stereotyping that happens all the time. Psychologists have long since concluded that even the most open-minded people have unconscious negative stereotypes and beliefs. Our brain needs to create such mental shortcuts to deal with an increasingly complex world. But what are the implications of such unconscious biases in the real world? In today’s connected world, we increasingly communicate and work with people whom we have never met in person but over emails and IMs. What kind of first impression do they have of you if the only thing they know about you is your name? Are our hidden biases affecting how we judge someone who came to interview for a job?

Being a data-driven organization, we wanted to analyze the data on how such unconscious biases take a hold and probably foster a discussion so that all of us can be more aware of it and not let it color our judgement for people with certain names. We realized that we didn’t have any data on the unconscious biases but we do process millions of social data points every day. So we decided to analyze the 45 million social media profiles of users that we have processed to see if there was anything interesting that we would find with respect to names. As it turns out, most of the names are probably shared by thousands, if not millions, of people across the world. So, trying to judge somebody named ‘Jennifer’ or ‘Michael’ based on a few people, you might know, with that name has the probability of less than 0.01% to be accurate.

Along with this study, we are also releasing a free application where you can try your own name as well as other names and see all kind of interesting insights like which are the most popular last names for your first name, which cities, states and countries is your name most popular in and color preferences for people with your name etc.

Around The World in Baby Names: Finland 2010