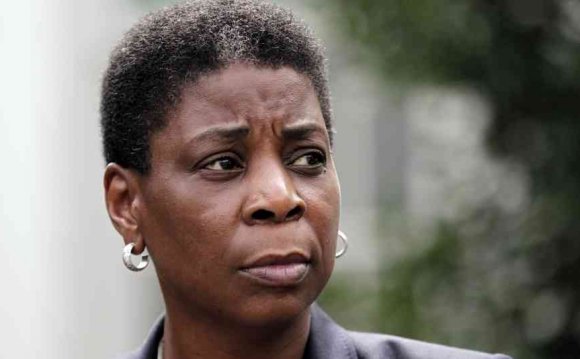 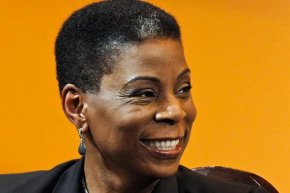 Burns, 50, herself the first African-American female CEO of a Fortune 500 company, told the audience during her address at the Prism awards fundraiser lunch at New York University that the business world “would be silly” to ignore the large and growing pool of “talented women in America colleges, " the Daily Mail reports.

She also addressed the swirling discussion around Facebook COO Sheryl Sandberg’s book, “Lean In, ” about women in the workplace. Burns said career women need to “be the best at what you do and work hard. They think you can get to this end [the executive offices] just participating nine to five.”

Burns herself started as an intern at Xerox and worked her way up. She took the reigns of the company on July 1, 2009, after being widely credited with helping previous CEO Anne Mulcahy with saving the sinking company.